A self-portrait by the famed Mexican painter Frida Kahlo sold in New York on Tuesday night for $34.9 million, which not only shattered her own personal best but makes it the most expensive artwork by a Latin American artist. 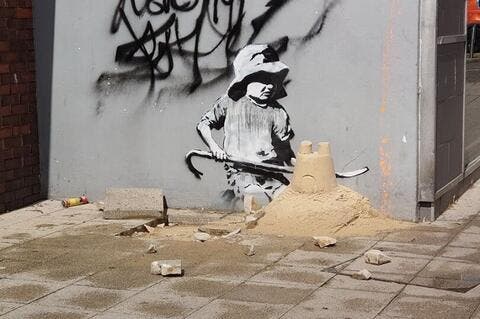 The piece Diego and I was sold in the New York sales room of Sotheby's, which said in a statement emailed to UPI that the painting's price "places Frida Kahlo center stage among the great titans of art history, and among the most sought-after artists in today's market."

The multimillion-dollar price tag surpasses her previous high of $8 million, which was fetched for Two Nudes in the Forest (The Earth Itself) in 2016. It also far exceeds the $9.8 million record for a Latin American artist, a title that was held by her husband, Diego Rivera.

The painting was bought by Eduardo F. Costantini, the founder of the Museum of Latin American Art of Buenos Aires, Sotheby's announced on Twitter.

The painting, which was completed in 1949, is one of Kahlo's famed self-portraits that the auction house described as a reflection on Kahlo's tumultuous relationship with her husband, whose face is depicted in the center of her forehead.

"Painted in the same year her beloved Diego embarked on an affair with her friend, the Mexican Golden Age Maria Felix, this powerful portrait is the painted articulation of her anguish and sorrow," said Anna Di Stasi, Sotheby's director of Latin American Art.

This painting by Frida Kahlo, "Diego and I," is the most valuable work of Latin American art ever sold at auction.

It is a window into Kahlo's turbulent marriage to Diego Rivera, who is depicted above her tearful eyes. The piece sold for $34.9 million. https://t.co/9yl0oRQErj pic.twitter.com/8tCCwVD11J

Di Stasi continued that by fetching a much higher price than any piece by Rivera one could say it is the "ultimate revenge," but it is also validation of her talent and appeal. 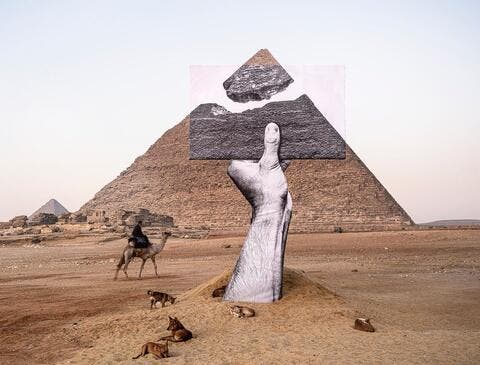 "Diego y yo is so much more than a beautifully painted portrait. It's a painted summary of all of Kahlo's passion and pain, a tour de force of the raw emotive power of the artist at the peak of her abilities," she said.

Tuesday night's auction was the first time the painting had been placed on the block in 30 years. The last time it sold was in 1990 when it attracted a $1.4 million bid, the highest for one of her paintings at that time.