Gender Differential Parenting: What is it and Why We Have it?

Published May 23rd, 2021 - 06:36 GMT
Campaign Image-Instagram
Highlights
With this campaign, a main goal is to overturn the mentalities of the majority – as much as possible – to begin to raise their children as equals.
The problem surpasses the idea of giving the girls/women roles, it resides mainly in the way both genders are raised, in terms of discipline, morals, significance, and self-worth. 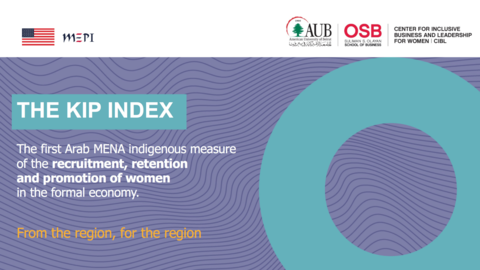 Farida Rashwan, Neamat El Touby and Zeina El Salamony are three Egyptian college girls who embarked on a campaign to raise awareness of gender differential parenting. A path not quite conventional for Egypt or other Arabic communities.

"As MSA Students we are using our media teachings to create a campaign to battle this problem and change behavior. Through this campaign, we aim to help parents learn about the mistakes they make and how they could prevent them with the addition of raising awareness about the long term effects."

According to the campaign statement; the Arab Culture raises girls as the inferior part of society, while her male opposite is raised to be the superior. A clear example is the way parents discipline the child; in many cases, boys are violently sanctioned and pressured to “be a man,” while girls are pushed to be quiet, be polite, and be obedient.

The question, the students raise is; who decided that this was the right approach? As the Arab Culture defines the social hierarchy in terms of gender, members of the cultural group become nonchalant, or possibly negligent to the psychological effect the identification causes. On many occasions, girls accustom to the inevitable undermining of their roles and their significance, which subsequently leads to the shrinkage of self-esteem as well as worth.

With this campaign, a main goal is to overturn the mentalities of the majority – as much as possible – to begin to raise their children as equals. The problem surpasses the idea of giving the girls/women roles, it resides mainly in the way both genders are raised, in terms of discipline, morals, significance, and self-worth.

They state that although the topic has raised many brows over the years, it is all talk and no action. Not only that, but as the topic infuriates many, it does not at all seem to receive a reaction, nor does the psychological effect that the action poses. Research proves short in the matter causing it to be completely belittled by the masculine community. In turn, the  campaign is purposed to raise awareness on the prejudice little girls face as they grow, and the psychological turmoil that is created in the psyches of the girls. As this happens, boys too are affected, as the false superiority is embedded in their personalities, which later causes the belittling of their fellow females. 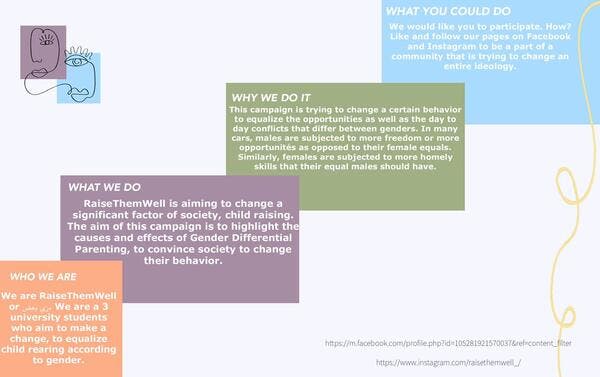 Through social media pages on Instagram and Facebook entitled Raise Them Well, the students aim to raise as much awareness as possible of the issue. 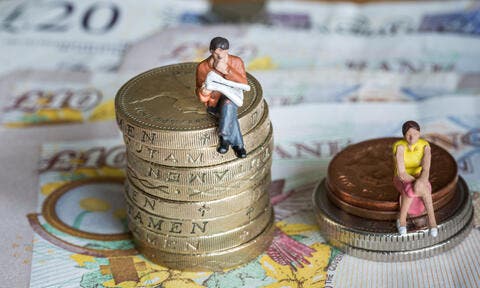 According to Bandura’s social learning theory, individuals imitate the behaviors of those models that are most significant to them. This is one important developmental process thought to be directed from parent to child. Social learning theory posits that children learn behaviors from observing their parents, which varies widely between families. Parents may model positive or negative behaviors, and then their children may observe and imitate them.

Parenting styles are also thought to have direct influence from parents to children. These styles vary in amounts of responsiveness (i.e., warmth) and demand (i.e., control), both of which are associated with children’s academic and behavioral outcomes.  In Arabic culture, most inherited habits become a norm; they get strength from being endorsed by religion, tradition and the lack of awareness of laws supporting equal gender roles and rights.

The more women and men realize the importance of supporting girls and boys equally and set an example of respect to the other sex themselves, the easier the road to equality becomes.