There is evidence that some parts of Venus’ surface move around similar to that of Earth, scientists announced. 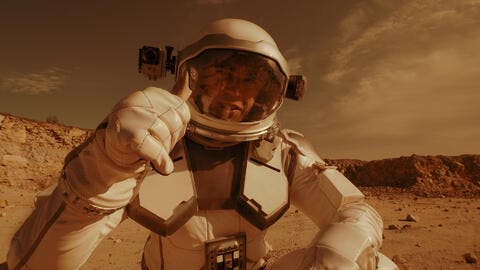 “We’ve identified a previously unrecognized pattern of tectonic deformation on Venus, one that is driven by interior motion just like on Earth,” said Paul Byrne, a professor from the North Carolina State University, according to British broadcaster BBC.

“Although different from the tectonics we currently see on Earth, it is still evidence of interior motion being expressed at the planet’s surface,” Byrne added.

The report also said that the scientists utilized data collected by Nasa’s Magellan spacecraft, starting in 1989 and running till 1994, to be able to outline the surface structures. The researchers named these surface structures as “campi,” from the Latin for “field”, “campus,” the BBC reported.

“Traditionally, Venus’s lithosphere – its rocky outer layer – was thought to be in one continuous piece, in contrast to the Earth’s, which is broken up into a mosaic of mobile tectonic plates,” the report added.

However, the BBC reported that according to the findings published by the journal PNAS (Proceeding of the National Academy of Sciences), “Venus’s lithosphere actually has some degree of mobility – though nowhere near as much as Earth’s.”

“The results of computer models show molten rock – magma – roiling beneath the crust could produce the strain, fracturing and distortion seen in Magellan images of the surface,” the report added.

“So Venus’s tectonic activity might resemble that on early Earth, during the Archean Eon, between 4 billion and 2.5 billion years ago, when the heat flow within the planet was higher and the lithosphere thinner,” the report added.

Using data gathered by @NASA's Magellan, Lamont geophysicist Sean Solomon and colleagues found evidence of a new type of tectonic activity on Venus resembling that on early Earth during the Archean Eon 2.5-4 billion years ago. Via @BBCNews. https://t.co/IJSBKyL77P 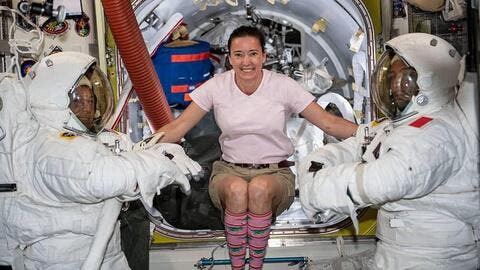 According to the research, the blocks – 100-1,000 kilometers (620 miles) long – also resemble the Earth’s crust in China’s Tarim and Sichuan basins as well as Australia’s Amadeus basin plus the Bohemian Massif underlying much of the Czech Republic.

One of the writers of the article is Celal Sengor, a prominent geophysical engineer from Istanbul Technical University, who is also a member of the National Academy of Sciences, one of the world’s most distinguished science institutions.