Germany: 187 Islamophobic Crimes Reported in The 3rd Quarter of 2019 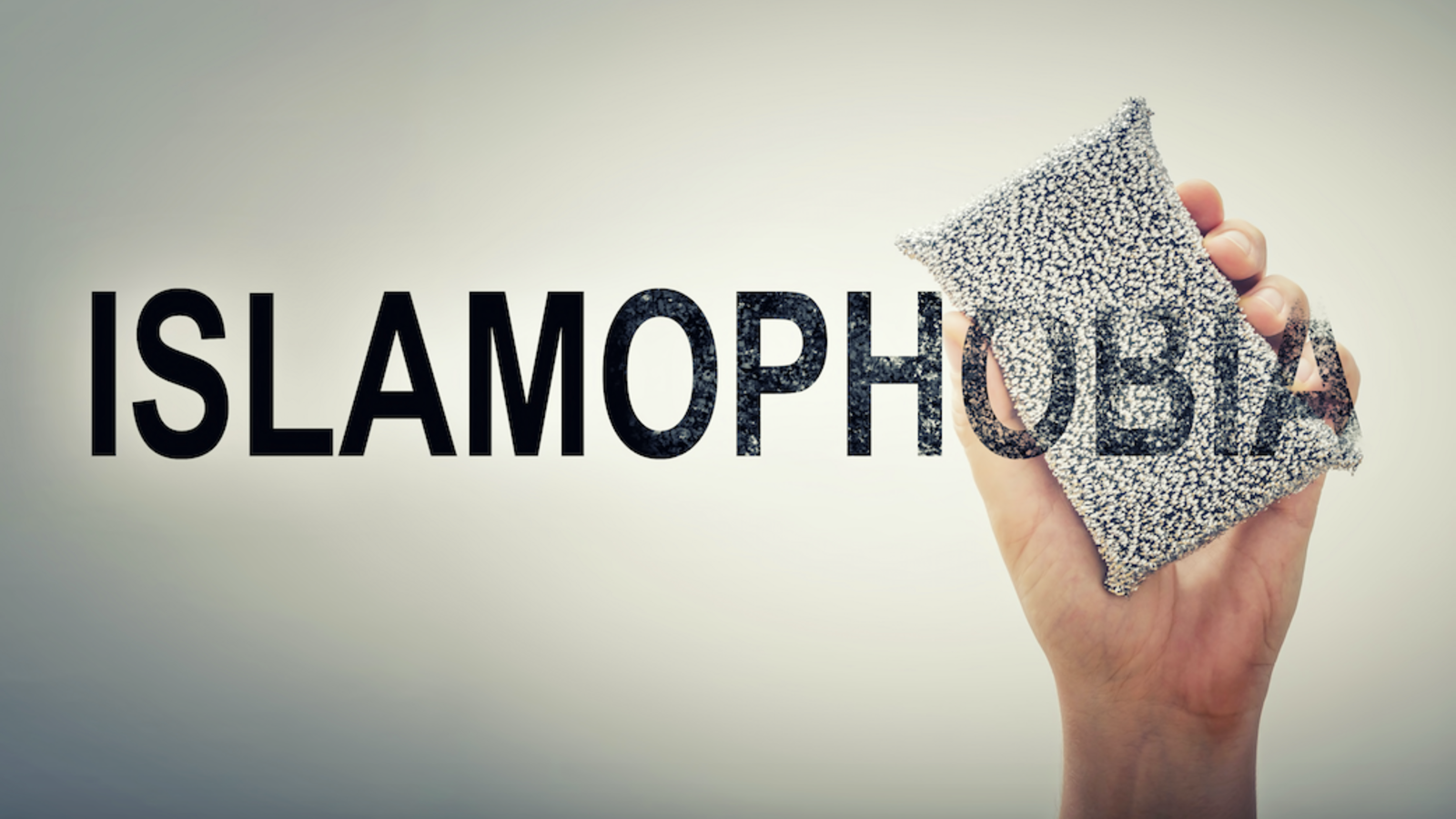 (Shutterstock)
Highlights
Twenty-five of the attacks directly targeted mosques or places of worship.

At least 187 Islamophobia-related crimes occurred in Germany, according to a report by the government.

The government issued the report following a question filed by a leftist group in the parliament.

At least 187 Islamophobic crimes were committed in the third quarter of 2019, however, the number is expected to increase given that previous figures on the first and second quarter had risen.

Twenty-five of the attacks directly targeted mosques or places of worship.

The first report on Islamophobic attacks said a total of 132 attacks were recorded, but this figure climbed to 188 later on.

As for the second report, the initial figure was 165 attacks on Muslims, which was later updated to 222.

Burhan Kesici, chairman of the Berlin-based Islam Council, told Anadolu Agency that the anti-Islam discourse in Germany has recently increased and attacks usually focused on mosques and Muslims.

He called on all Muslims to file a complaint letter to the police if they ever experience a similar incident and noted that the government response to the parliamentary question demonstrated how anti-Islam rhetoric in the country was a great issue.

According to a recent report by an Ankara-based think tank -- the Foundation for Political, Economic and Social Research (SETA) -- 2018 marked a difficult year for Muslims in Germany as they suffered at least 678 attacks, including 40 on mosques.