Gone With The Wind: Woman's Helium Balloon With £100 Floats Away!

This is the amusing moment a woman's birthday gift of a £100 cash floats away after being attached to a helium balloon. 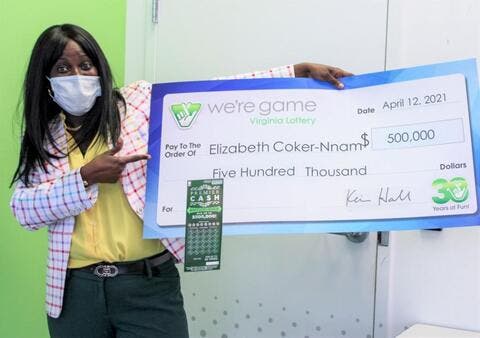 But when she untied the box - outside in her garden - she didn't realise the balloon wasn't stuck down and also had a line of £10 notes taped to the string.

This is hilarious moment a woman's birthday gift of £100 (Rs21400)cash floats away after being attached to a helium balloon.
Nikki Walker excitedly opened the wrapped balloon present sent to her by her mother Carol Walker who couldn't attend the occasion.#غريب_وہاں_بھی_تباہ_دے pic.twitter.com/EXwxd2p8it

A hilarious video shows Nikki jump to try and grab the personalised pink balloon, but she missed it by centimetres as it slipped through her fingers and floated up into the sky.

The balloon can be seen rising higher and higher, with the line of £10 notes floating off into the distance.

Nikki's family are captured laughing and shouting in complete shock as the mother-of-two puts her hand to her mouth in horror.

She's admitted she had no idea the money would be attached to the balloon rather than in the box itself.

Nikki said: 'It all just happened in a split second - I didn't have a chance to react. Everyone was just in total shock watching.

'I was so excited to open it that it didn't even occur to me that the money would be on the balloon rather than in the box itself.'

She added: 'I felt really stupid at first, who would open a helium balloon outside on a windy day?

Hilarious moment a woman's birthday gift of £100 cash attached to a helium balloon floats off https://t.co/gSZRV114PG 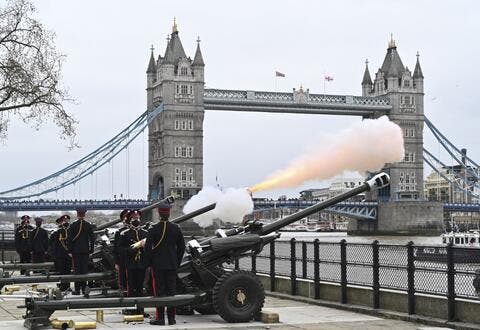 'I think that did dampen the mood for a little bit - but what's done is done. We all see the funny side now - at least we can giggle at the video.'

Nikki, mother to Keigan, 13, and Kayley, nine, is yet to retrieve her money and has no idea where it landed after it took off from the garden on Friday 23 April.