Published June 14th, 2021 - 08:28 GMT
Hala Alyan (Twitter)
Highlights
Life flourishes despite the civil war that raged in Lebanon during Idris and Mazna’s youth and the present Syrian conflict that now prevents Mazna from returning to her native Damascus.

From California by way of Beirut, Lebanon, Hala Alyan introduces readers to the Nasr family in “The Arsonists’ City” — a family of five whose multi-faceted members create worlds within worlds to cope with their complicated lives. 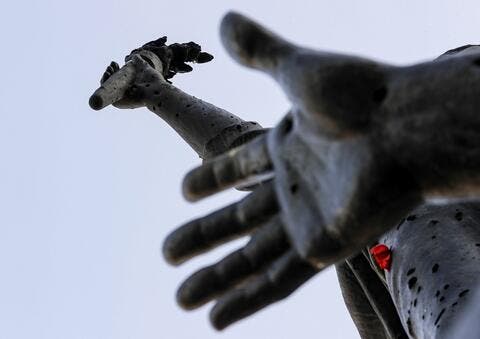 Lebanese Protests Inspire Writers to Depict The 'Roar of Revolution'

Alyan places her characters together in Beirut, where they’ve all laughed and loved and where some secrets come to flourish and others die.

@abookpublicist A Family Reunites in Beirut, Where the Past Is Never Past Hala Alyan’s new novel, “The Arsonists’ City,” spans decades and continents, revealing the rifts and secrets of the Nasr family. https://t.co/WTCfGx1qRk #book

Alyan’s story transitions between past and present, where both spiral around one another until they clash. Idris and Mazna convince their American children to travel to Beirut for the summer before Idris sells his father’s home, a decision no one takes lightly. Despite the fact that they are spread out across the globe, their grandfather’s home is their base, where their roots have taken to the Earth, where their memories come alive and where the façade of perfection holds no value against the past and the truth.

Life flourishes despite the civil war that raged in Lebanon during Idris and Mazna’s youth and the present Syrian conflict that now prevents Mazna from returning to her native Damascus. Their children, despite growing up in American, still hold dear their grandparents’ home, a short walk from the Corniche that was built two centuries ago. They remember the events of their childhood, the people and circumstances that shaped them into the adults they have become. And no matter how far from their roots they travel, how far from their grounded reality they venture, they always come back because they are connected to one another and to their past. 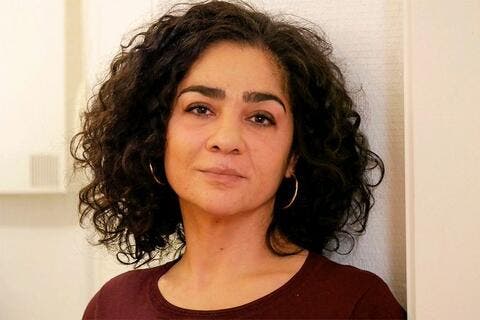 Hala Alyan reflects on three decades of life in an intimate, unsparing new poetry collection, "Twenty-Ninth Year," that offers a unique look at life as a Palestinian in exile, a woman, and a young person looking for love.https://t.co/rlWxCCyC3C

Alyan’s novel brims with life as the Nasr family’s secrets are revealed, pushing past into present. Spanning across the globe, from Palestine to Lebanon and from Syria to America, each character is housed in pockets of social and identity politics, exile, civil war, and everything in between. But Beirut means something different to everyone, and going back makes them all face their predicaments head-on. There is no more glossing over devastation and past tragedies here. They must relive their lives, where love rushes to the fore as quickly as heartbreak.