American actor Ned Beatty, known for his roles in Network, Deliverance and 1978 Superman, among others, died on Sunday at the age of 83. 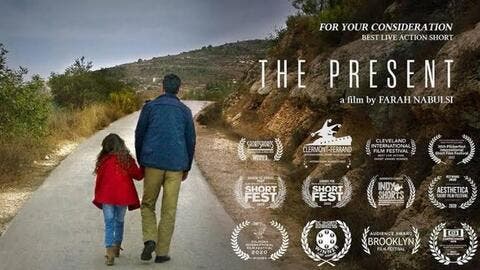 Oscar-Nominated Films For 2021 Pay Attention to The Truth

His manager Deborah Miller reportedly told news outlets that Beatty passed away due to natural causes.

Born on July 6, 1937, in Louisville, Kentucky, Beatty made his debut around the age of 19, when he appeared on stage in the play Wilderness Road. He spent the first decade of his career appearing in theaters across Virginia, Kentucky, and Indiana.

Ned Beatty, Who Made Quite the First Impression in ‘Deliverance,’ Dies at 83 (Report) https://t.co/sIwh4JfGE6

He played in his first feature film in John Boorman's 1972 thriller Deliverance opposite Jon Voight and Burt Reynolds. There he took on the role of Atlanta businessman Bobby Trippe.

Beatty received his first and only Academy Award nomination in the category of Best Supporting Actor four years later for his role in Network.

Between 1972 and 2013, Beatty accumulated more than 160 credits in film and TV, according to the IMDb movie database.

On the TV side, he appeared in M*A*S*H, The Streets of San Francisco, Alfred Hitchcock Presents, and Roseanne, among many others.

RIP to the one and only Stanley Bolander, dear to me because he helped pull my ass off the rewrite desk and launch me in television. But my favorite of Ned Beatty’s many great roles: “Hear My Song.” Going to watch that gentle masterpiece again in his memory. pic.twitter.com/Bff0CE4qA9

His big screen credits include All the President's Men, Superman, Back to School, and Charlie Wilson’s War.