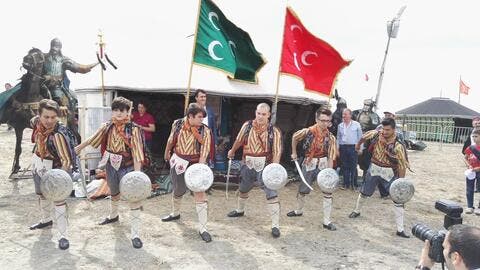 Zaky won first place in the senior category, while Wening and Shobah won first and second place respectively in the junior category.

In a press release published on Monday, Alda Amtha, chairperson of the Indonesian Horseback Archery Association, said the keys to the team success and were strict discipline training and prayer.

"Thank God, our victory in Turkey this year amid pandemic completes association's achievements in the world horseback archery forum, where we were placed second in international champion held by the World Horseback Archery Federation in Iran," said Amtha. 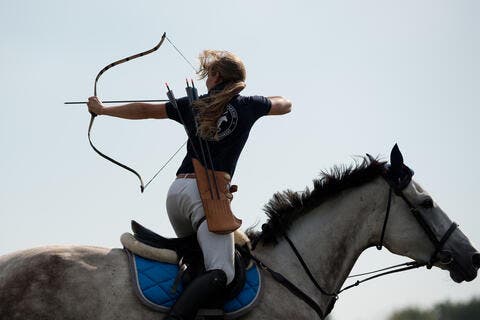 She also thanked the Indonesian government for helping the athletes, so they could participate in the competition in Turkey despite the current pandemic situation.