The move was quickly reversed, but for approximately 24 hours Instagram blocked posts that used a hashtag commemorating victims who died in an incident where Iran shot down an airliner in 2020.

The posts using the hashtag, #IWillLightACandleToo and its Persian language equivalent, could not be viewed by Instagram users other than those who created the posts. 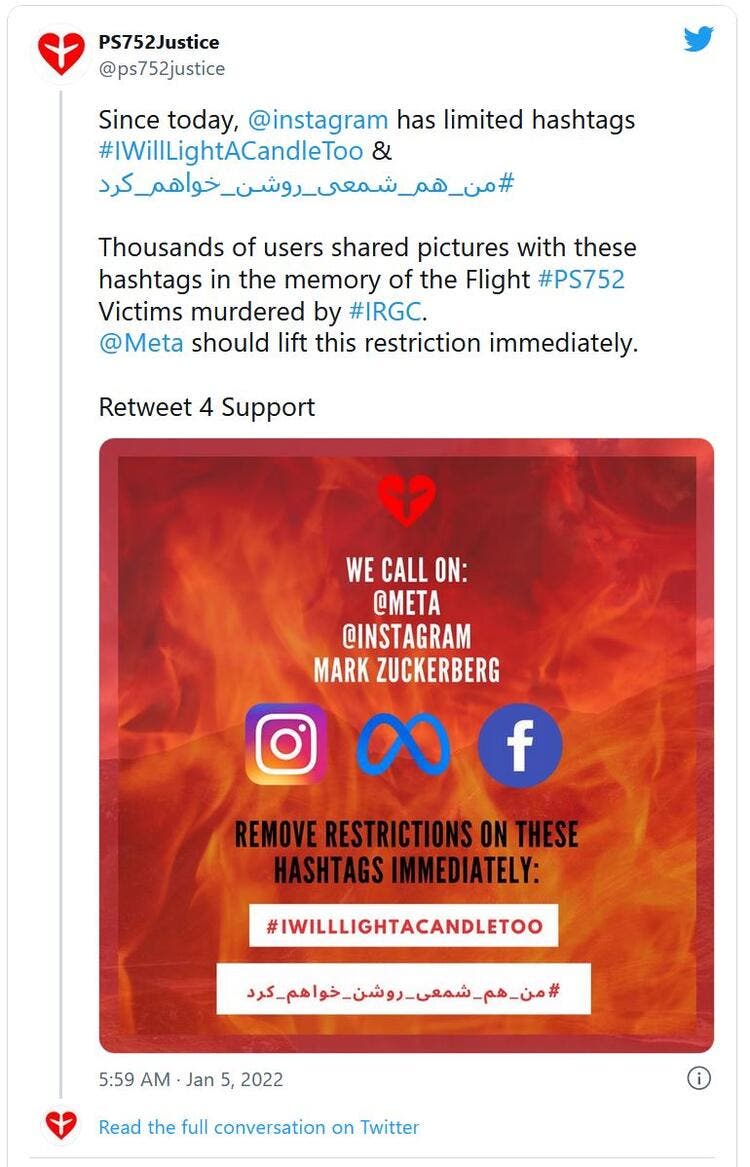 The issue was discovered and reported by families of the 176 victims who died.

Meta said in an announcement that the posts were blocked by mistake, and a Meta spokesperson told BBC that, “We became aware that these hashtags had been restricted by mistake and worked quickly to fix it … we’re so sorry for any inconvenience or confusion caused.”

The posts were initially blocked because users reported them to the point where Instagram’s automated service started to restrict them.

Posts containing the hashtag were met with the message, “This post has been limited because the community has reported some content that may not meet Instagram’s Community Guidelines.”

It is unclear who was behind the reports or why they were made. 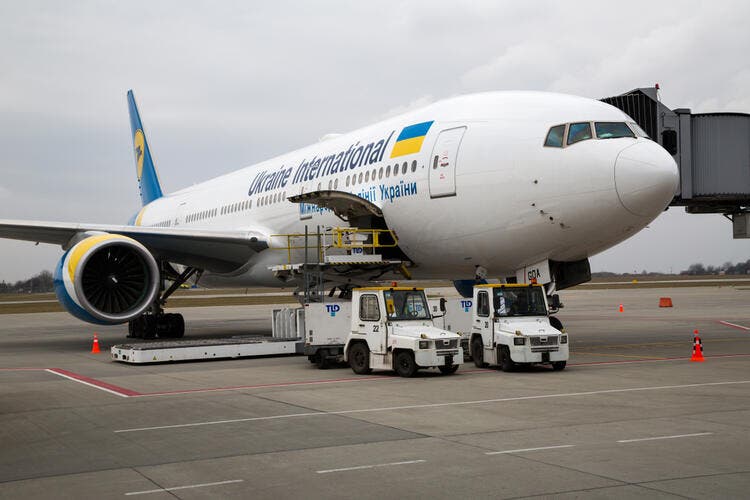 On January 8, 2020, Iran shot two missiles at Ukraine International Airlines passenger flight PS752 shortly after it took off from Tehran. All 176 of the passengers aboard the flight were killed.

Iran’s military blamed human error for the strike, saying the plane was misidentified as a cruise missile flying over Tehran.

The lawyer for the six families said the money would come from seized Iranian assets in Canada and abroad, and that his team would seize whatever it can in order to pay what the families are owed.

A Man Gets Arrested After Bomb Threat at Doja Cat Concert