Iran is Experiencing One of Its Driest Years in Decades

Published July 6th, 2021 - 10:51 GMT
Children fetch water due to the water crisis (Shutterstock)
Highlights
Many of Iran’s neighbors are grappling with much lower rainfall. But some like Oman have made use of modern technology to deal with water scarcity.

Iran is ranked among the world’s arid countries with its annual precipitation levels at about one-third of the global average. 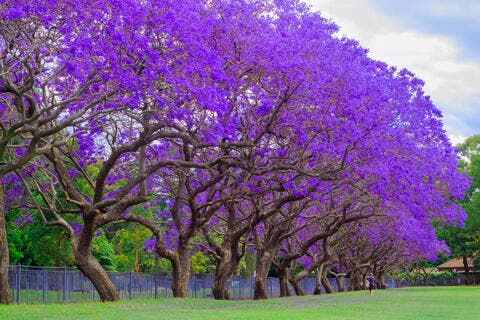 But this year, significantly lower rainfall means the country is experiencing one of its driest years, if not the driest, in several decades.

The head of the National Center for Drought and Crisis Management Ahad Vazifeh warned recently that precipitation has declined by over 40 percent so far this year compared with Iran’s long-term average. This is expected to put further pressure on already-strained groundwater resources in a country that has been digging deeper and deeper wells.

In the past 12 months rainfall in Iran has 55% of the norm what it should have been.https://t.co/1TzYrIrjcT #Accountability

With summer already here, there are now fears of water cuts and rationing. Iranian media are replete with pleas for people to economize on the water as demand is expected to surge dramatically in the usually dry season.

More than 200 Iranian cities and a very larger number of villages, mostly in the central and southern parts, are water-stressed. Iranian officials suggest that the country could somehow manage the problem this year. But they know all too well that water scarcity and dwindling resources are posing a pressing challenge that needs careful planning and considerable investment.

Many of Iran’s neighbors are grappling with much lower rainfall. But some like Oman have made use of modern technology to deal with water scarcity.

The Persian Gulf littoral states desalinate and pump around 26 million cubic meters of seawater to their parched cities every day. Iran with the longest coastline in the Persian Gulf currently has a very small share of that figure: just a few hundred thousand cubic meters per day.

U.S. sanctions have undoubtedly been fueling the water problems in Iran. The American restrictions have blocked the transfer of modern environment-friendly technologies to Iran in many fields including water treatment and irrigation.

Before the unilateral U.S. withdrawal from the Joint Comprehensive Plan of Action and re-imposition of American sanctions in 2018, the Iranians had been planning to utilize cooperation with other countries including Australia, which is also grappling with a water crisis, to improve water management systems. The American sanctions policy has made such cooperation almost impossible.

Meanwhile, the economic pressure caused by the U.S. sanctions is making it impossible for the Islamic Republic to invest enough to develop its water infrastructure.

Despite all such difficulties, Iran is advancing an ambitious megaproject to desalinate and transfer water from the Persian Gulf and the Sea of Oman to its central and eastern parts through four major pipelines. This is an effort to quench the thirst of its growing industries and provide drinking water for its population.

It sounds very logical for Iran to follow the example of its southern neighbors, but the increasingly popular technique has its own downsides.

There are environmental concerns like the highly salty wastewater from the project that can have detrimental environmental impacts. Proponents of the initiative have argued that benefits far outweigh the disadvantages and that there are methods to minimize damage.
President Hassan Rouhani, who inaugurated new phases of the major water desalination and transfer project a few months ago, acknowledged that the wastewater from desalination plants is a cause of environmental concerns, but said despite higher costs, the government has decided to transfer the brine to the Sea of Oman instead of the Persian Gulf, which has higher salinity, to limit the environmental impact. 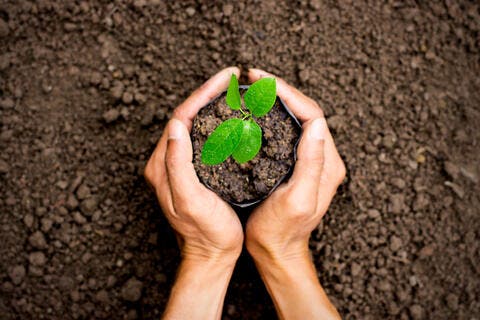 The Islamic Republic has to develop sustainable resources for its fast-rising demand if it wants to combat water scarcity. Desalination is definitely one of the feasible methods, but it’s no silver bullet.

Experts suggest a combination of steps including more efficient wastewater management systems, improving water catchment and harvesting, enhancing irrigation and agricultural practices, educating to improve consumption, and employing modern water conservation technologies to resolve freshwater crises. It seems imperative for Iran to implement as many of these steps as it can if it truly wants to ensure water security even during prolonged dry periods.