Iran, Saudi Join List of 'Most Censored' Countries in World 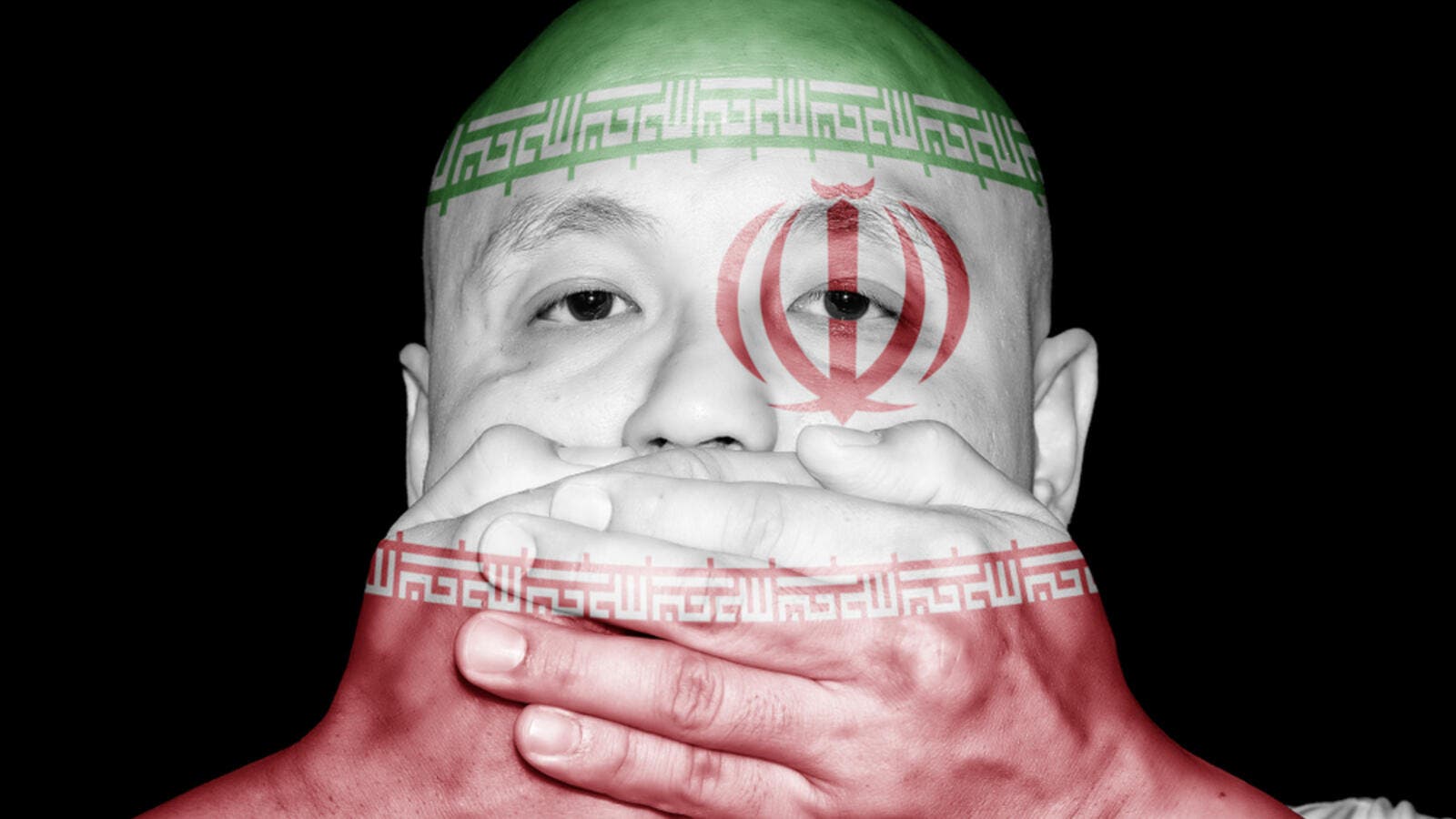 A man covering his mouth with his hand with imprint of Iran flag (Shutterstock)
Highlights
Criteria also includes the exclusion of foreign correspondents and targeted hacking or trolling campaigns.

Iran and Saudi Arabia join a list of the most censored countries in the world, according to a report released by a journalism watchdog.

The Committee for the Protection of Journalists (CPJ) report on Tuesday revealed the world's 10 most censored countries which restricts press freedom, including the existence of criminal law or "false news" laws, digital and physical surveillance of journalists, and blocking news websites.

Among the top ten list was also Iran and Saudi Arabia where the regimes combined traditional censorship tactics such as jailing journalists the use of high-tech surveliance technology.

The crown prince has also been accused of being behind the murder of Saudi journalist Jamal Khashoggi at the kingdom's consulate in Istanbul last October.

"Under a 2011 regulation, websites, blogs, and anyone posting news or commentary online must have a license from the Ministry of Culture and Information. Authorities have expanded control over digital content, where the use of cybersurveillance is ubiquitous, according to The Washington Post, the report read.

Iran is also a notorious jailer of critics, activists and dual nationals.

"Iran's government jails journalists, blocks websites, and maintains a climate of fear with harassment and surveillance, including of journalists' families," the report stated.

The conditions for journalists and press freedom in countries such as Syria, Yemen, and Somalia are also extremely difficult, the report added.

The Syrian regime is notorious for detaining and often murdering almost all critics.