Iraqi Cook Dies After Falling Into a Soup Vat!

An Iraqi cook has died after falling into the vat of soup he was preparing for a wedding party. 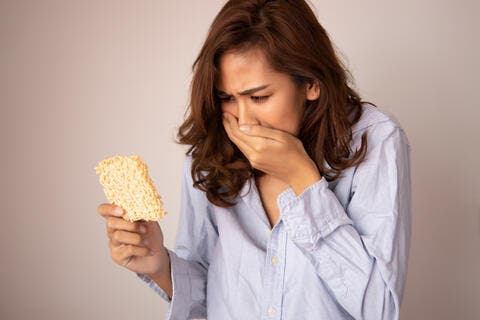 The horrific incident happened while father-of-three, Issa Ismail, 25, was working in a kitchen of a wedding hall in Zakho district, Dohuk governorate of Iraq, preparing food for a partygoers.

Ismail suffered serious burns when he slipped and fell into the pot of hot chicken soup, before falling to the floor.

He was taken to Dohuk hospital, but died five days later. 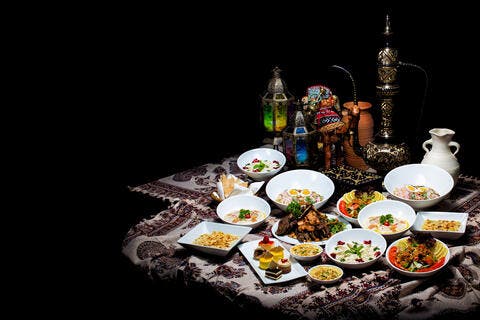 In Ramadan Many Dishes Take on a Special Significance

A relative of the late chef told Rudaw Media Network that the deceased had been working as a cook for eight years. He had prepared food at weddings, funerals and various other ceremonies.