Islam is in The Soul of Portugal 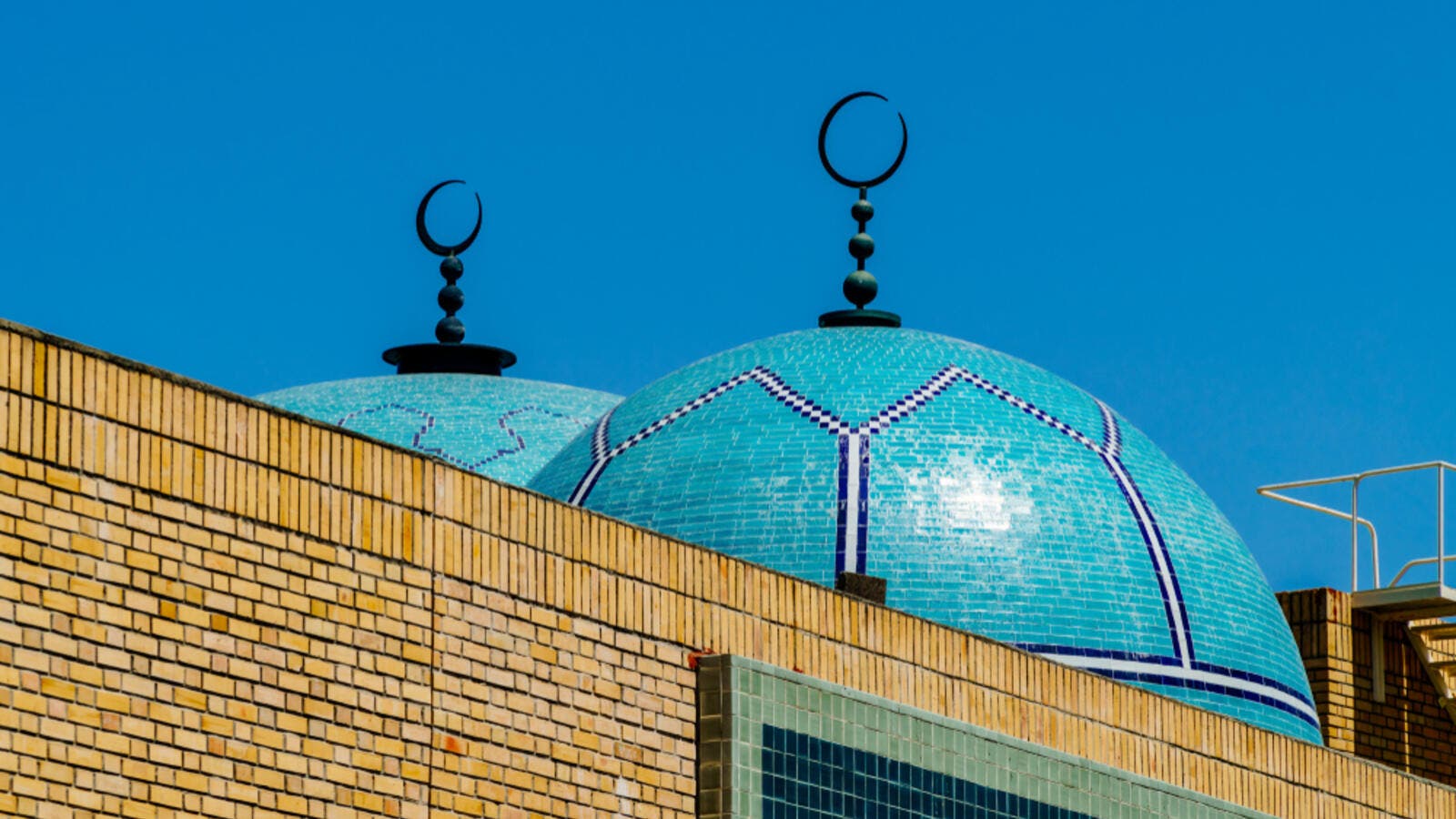 Last year, Lisbon's Islamic Community celebrated its 50th anniversary. The community was established by migrants in the 1960s, but Islam has much more ancient roots in Portugal.

"Islam is in Portugal's soul," said the Portuguese President Marcelo Rebelo de Sousa while standing at the entrance of the Central Mosque of Lisbon for the 50th anniversary commemorations.

Most of what is now Portugal was under Islamic rule for over 500 years. In 711, Muslim armies sailed from North Africa and quickly took control of large parts of Portugal and Spain, which became known in Arabic as al-Andalus.

"We might at times not be fully aware of the profound heritage left by Arabs in Portuguese society and culture," the president said. "But it was and continues to be very important."

The Islamic period left important monuments in the south of Spain. The Great Mosque of Cordoba and the complex of palaces of Alhambra in Granada are among the most famous examples of grandiose Islamic architecture.

Although there are few Islamic monuments in Portugal, five centuries of Islamic rule left deep traces in Portuguese language and culture.

"Al-Andalus was a golden age for humanity. Muslims, Jews and Christians coexisted relatively peacefully and science and culture thrived," says the writer, poet and scholar Adalberto Alves. "The influence of five centuries of Islamic presence is immense."

The achievements of this period are often attributed to the relative tolerance and collaboration between different religious groups. As long as they acknowledged Muslim rule and paid special taxes, Christians and Jews were protected and integrated in cultural and economic life.

Adalberto Alves has spent the last 45 years exploring the influence of centuries of Muslim rule in Portugal. His work aims at spreading the heritage of al-Andalus and bringing Europe closer to the Islamic world by emphasising common cultural heritage.

"My family is from the south of Portugal, from an area that was very influenced by the Islamic presence. So I grew up with this interest in the other and ended up discovering that the other is also part of us," he says.

Alves collected Arabic poetry of the Andalus period and translated it into Portuguese. His contribution to the dissemination of the history of Arab presence in Portugal and Spain was recognised by UNESCO with the Sharjah Prize for Arab Culture in 2008.

For 10 years, Alves also worked on a dictionary of Portuguese words of Arabic origin. A lot of Portuguese expressions are also influenced by Arabic. The expression "oxalá", commonly used in Portuguese to express hope, is a direct descendant of the Arabic "insh'Allah".

"I found there were almost 19 000 words of Arabic origin in Portuguese language, and my dictionary keeps expanding," he says.

Alves explored the many areas where Portugal has been influenced by its Islamic past, from poetry and language to carpet weaving, music, architecture and science. He argues that without the navigational sciences developed by the Arabs, the Portuguese wouldn't have become famous sailors and Portugal wouldn't have had one of world's longest-lived colonial empires.

"The European Enlightenment was prepared by the Arabs. It was their contribution in the Iberian Peninsula that made it possible," he argues.

But according to Alves, the cultural and intellectual debt to the Arab-Islamic world has not been acknowledged in Europe. Despite playing a fundamental role in the rise of Europe and the European Enlightenment, Arab and Muslim scholars have been written out of European history.

"The Islamic presence left a strong legacy in Portugal, but this heritage is not well-known," says Fawzia Ibrahimo, a member of the Lisbon Mosque's Social Committee. "Most people are not aware of how this period is still present in Portuguese language and culture," she adds.

When Ibrahimo started studying the history of Al-Andalus, she was surprised to find that so many Portuguese traditions were influenced by the Islamic period.

"When children study this period in school they mostly learn about the fights between Christians and Muslims. There is a lot of emphasis on the battles. And Muslims are depicted as enemies," says Ibrahimo. "I wish there was more interest in the positive aspects, the long periods of coexistence and this period's flourishing of arts and science."

In the 15th century, Christian kingdoms conquered the last Muslim strongholds in al-Andalus, putting an end to Islamic rule in the Iberian Peninsula. Jews and Muslims were forced to convert or expelled from Portugal and Spain, which became exclusively Christian kingdoms.

Islam was constructed as Europe's "other" and the coexistence and cooperation of al-Andalus was largely forgotten. But Muslim and Jewish traces remained, not only in Portugal's history and culture, but also in the population's genes.

A genetic study conducted by an international team of scientists revealed that a third of the Iberian Peninsula's population has Jewish or Muslim ancestry. The study published in the American Journal of Human Genetics showed that there were mass conversions of Jews and Muslims to Catholicism after Christian armies conquered Portugal and Spain.

In 2015, Portugal passed a restitution law that offered citizenship to the descendants of Jews who were expelled from the country in the 15th century. The Muslims expelled around the same period, however, were not included in the law.

In Portugal for the commemoration of Lisbon's Islamic community 50th anniversary last year, Ahmad al-Tayyeb, the Sheikh of Al-Azhar University argued that the access to Portuguese citizenship granted to descendants of Iberian Jews should be extended to Muslims who were also expelled in the 15th century.

"Let us redeem the crime that we committed when we expelled from the peninsula the Arabs that civilised it," wrote Fernando Pessoa, Portugal's most famous modern poet.

Research focused on the influence of Islam in Portuguese literature conducted by the scholar Fabrizio Boscaglia showed that Pessoa wrote about his admiration for Islamic civilisation, stressing Portugal's cultural debt to al-Andalus.

Writing 100 years before the Grand Sheikh of Al-Azhar called for restitution laws to include Muslims, Pessoa considered the expulsion and dispossession of Iberian Muslims a crime. The poet emphasised how Islam was part of Europe's cultural and philosophical history.

Unlike Portuguese history school manuals, Muslims were not seen as enemies but as ancestors. And Islam as part of the common cultural heritage that brings people across the Mediterranean together.