A Pakistani television station has taken a prominent journalist off air, removing him as host of a popular talk show after he criticised the country’s powerful military. 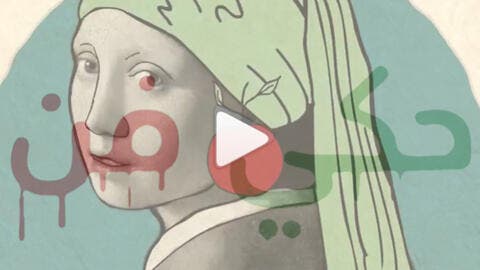 The development came on Monday just days after the journalist, Hamid Mir, made a fiery speech at a rally in support of a fellow reporter, Asad Ali Toor, who was beaten up by three unidentified men in his apartment in Islamabad.

Geo News TV did not comment on the changes regarding its “Capital Talk,” a five-days-a-week program during which Mir would invite guests to debate current events in the country.

Journalists and press freedom advocates often accuse Pakistan’s military and its agencies of harassing and attacking journalists. The government insists it supports freedom of speech.

In a statement on Twitter, Amnesty International denounced the ban on Mir and asked Pakistani authorities to protect free speech. “Censorship, harassment, and physical violence must not be the price journalists pay to do their jobs," it said.

"if they arrest the persons who attacked ⁦@AsadAToor⁩ then I am ready to apologise” https://t.co/Mmq1Rh8QyW

Also on Monday, the Human Rights Commission of Pakistan denounced Geo News for taking Mir off air. It said the action against him comes after he spoke fervidly against the escalation of curbs on freedom of expression in the country.

Local journalists’ groups, which document attacks or violations against journalists in Pakistan, say the period from May 2020 to April 2021 saw 148 such attacks.

“I was banned twice in the past,” said Mir, who had also in the past been fired by Geo News.

The Pakistan Federal Union of Journalists asked the TV station to explain whether the step was taken under government pressure.

Mir himself was attacked in 2014 in the port city of Karachi, when a gunman critically wounded him. His family at the time blamed the country's intelligence service for orchestrating the attack. The perpetrator was never publicly known nor apprehended.

The station's owner, Mir Shakilur Rehman, was arrested last year in a decades-old case related to allegations of tax evasion in a real estate purchase. He was freed months later on a court order.

Toor, the journalist beaten in his apartment, works for the Aaj News Pakistani TV.

He later told police his attackers claimed they were from the Inter-Services Intelligence. However, the spy agency days later distanced itself from the attack.

On Friday, Mir along with dozens of Pakistani journalists attended a rally in Islamabad to condemn the attack on Toor.

So far, authorities have not arrested anyone in connection with the attack and police say they are still investigating.

#AsadToor a young Pakistani journalist was attacked & brutally beaten by ISI goons. At a protest gathering, top Pakistani journalist & TV anchor @HamidMirPAK launched a scathing attack on the Pak Army. Hamid Mir has been shot in the past for raising his voice against injustice. pic.twitter.com/3ALBtMXhGE

The latest incident follows last month's attack on another senior journalist Absar Alam, who was shot and wounded near his residence in the capital Islamabad.

A lone attacker seen on CCTV footage is yet to be apprehended.

Another journalist Matiullah Jan was abducted in July 2020, from outside a women's college in the outskirts of Islamabad. 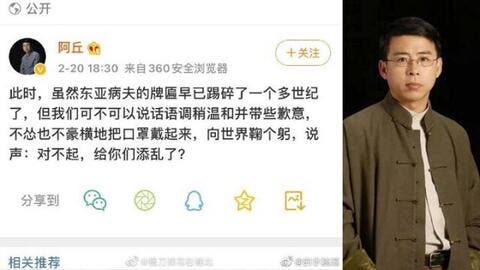 CCTV footage from the college that purportedly showed the abduction in broad daylight went viral on social media before Jan was released after spending 12 hours in captivity.

No arrests have been made in the case so far.