Italy's Salvini Will No Longer Eat Nutella Because of 'Turkish Hazelnuts' 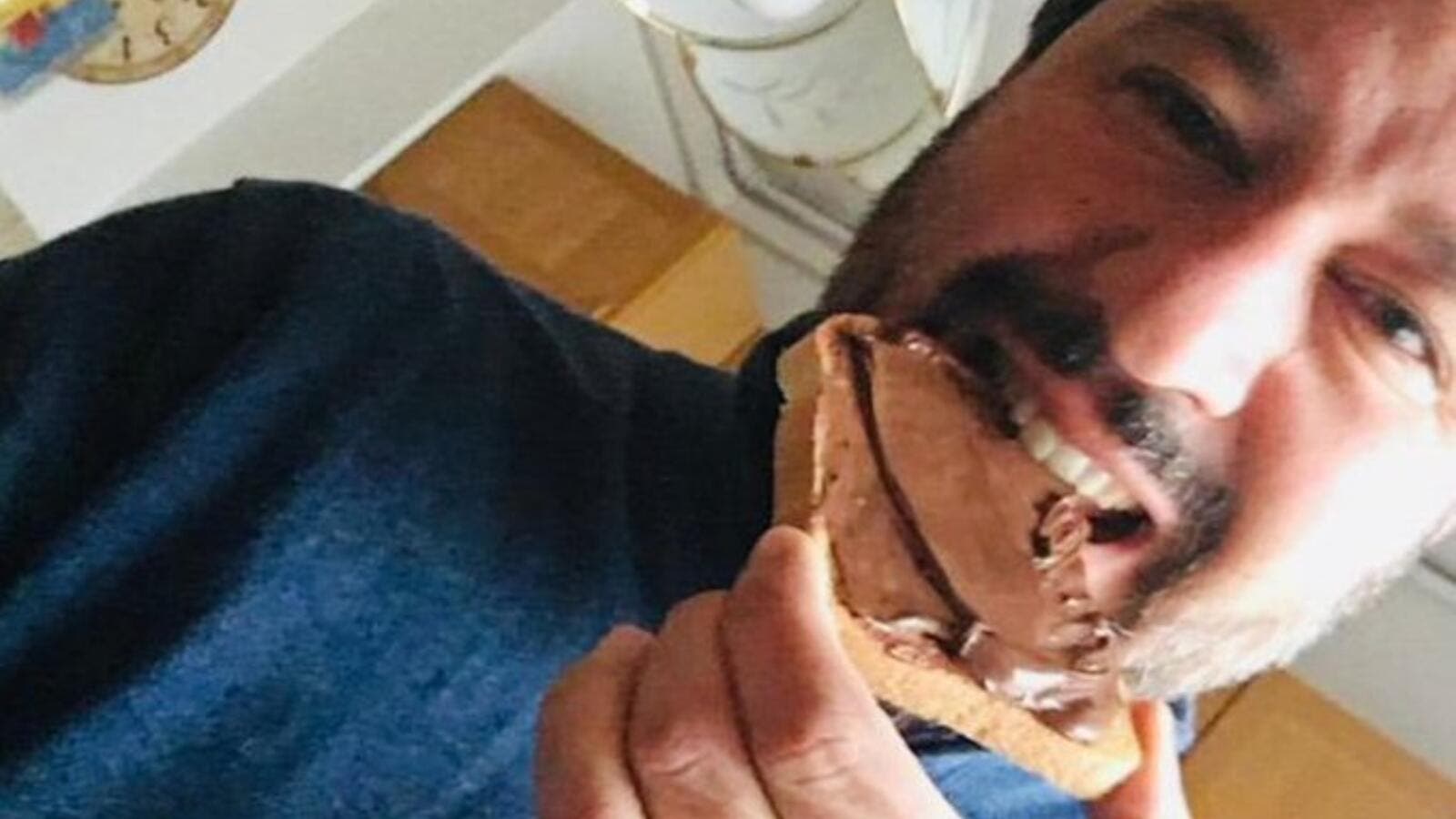 The leader of Italy's far-right party has declared he will no longer eat nutella after discovering the nuts that go into the well-known spread are imported from Turkey.

Matteo Salvini, who leads the ultranationalist Northern League party, told supporters at a rally on Thursday that Nutella manufacturer Ferrero should use Italian hazelnuts instead of those grown in Turkey.

"I found out that Nutella uses Turkish nuts and I prefer to help companies that use Italian products," he said at the gathering in the northern city of Ravenna on Thursday, in response to a woman suggesting he have a sandwich.

Salvini, who was ousted as deputy Prime Minister in August, often publicises his love for his nation's cuisine and local produce, posing frequently drinking espresso.

His populist movement champions an "Italians first" policy that applies across all aspects of politics and society.

However his remarks invited scepticism at how chocolate giant Ferrero would be able to meet demand relying solely on Italian hazelnuts.

Turkey is the world's largest producer of the crop, with the Italian chocolate manufacturer the world's biggest purchaser of it.

In 2015 it bought up around 25 per cent of the global hazelnut supply.

Twitter users ridiculed the far-right figure, accusing him of wanting to "recreate the Roman Empire" by boycotting Turkish produce.

Another sarcastically suggested that Ferrero could dramatically cut production and jobs in order to use only Italian nuts.

Salvini played down his remarks after they attracted ridicule from former Prime Minister Matteo Renzi.

He made clear he would still eat nutella but at the same time encourage Ferrero to "buy Italian ingredients, from sugar to hazelnuts, to help our farmers".