Two rare bird species were spotted in the Aqaba Bird Observatory (ABO), one of the sites affiliated with the Royal Society for the Conservation of Nature (RSCN), during the previous few days. 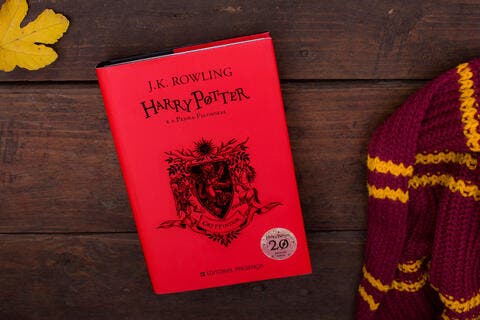 The two bird species that have been sighted were the black-legged Kittiwake and the bar-tailed Godwit, ABO Manager Feras Rahahleh told The Jordan Times on Wednesday.

“The Kingdom lies on the second most important bird migration path in the world. The Jordan Valley is a key part of the Rift Valley-Red Sea Flyway, a primary pathway for millions of cross-continental migratory birds,” Rahahleh highlighted.

Furthermore, Rahahleh said that the ABO is considered to be the first stopover area for migratory birds coming from Africa.

At Aqaba Bird Observatory, a good selection of ducks. Lots of Shoveler and Teal, a few Pintail and a Garganey.#BirdsSeenIn2021 #AqabaBirdObservatory #Aqaba #Jordan #RedSeaCoast
9/9 pic.twitter.com/OXUFVjm4rG

“More than 7.5 million migratory soaring birds stop over in Jordan during their journey,” he pointed out.

According to Rahahleh, 40 per cent of the rare bird species that were recorded in Jordan were spotted in the ABO.

Having various habitats and a strategic location that is home to millions of migratory birds, supports Jordan’s birdwatching tourism, which attracts tourists from across the globe, positively affects the country’s economic development and fosters the conservation and stabilisation of the ecosystem, he said. 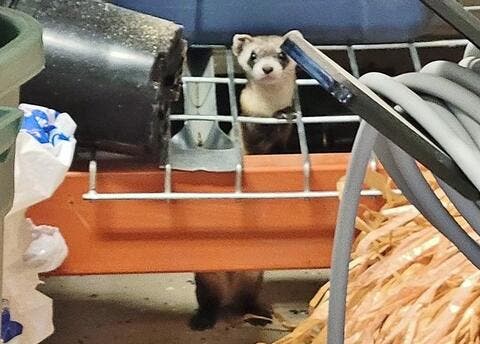 “Before the pandemic, the ABO was visited annually by over 10,000 bird-watching tourists from across the world,” Rahahleh said.

The ABO is an important bird area that consists of various habitats; forest, bushes, desert and wetlands, in addition to constituting a resting point for up to half a million birds annually and up to 250 different species, according to the RSCN website.