Published June 22nd, 2021 - 09:08 GMT
M&S launches new underwear range (Twitter)
Highlights
M&S launched the collection as part of what it hailed as a 'bold and relevant' campaign called Nothing Neutral About It.

The killing of George Floyd had major repercussions across the world, prompting protests and anger at racial inequality. 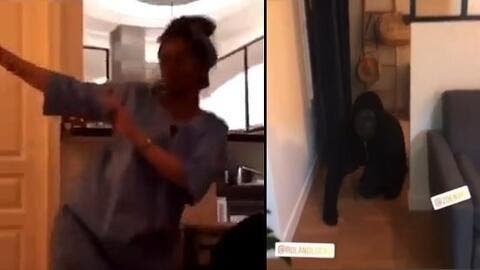 Now it has reached as far as the lingerie department of Marks and Spencer with the launch of an 'inclusive' range.

The chain has expanded its collection of neutral or nude-coloured underwear so it comes in five shades designed for different skin tones instead of focusing on lighter hues.

M&S – the UK's biggest bra and knickers retailer – said the range was partly inspired by 'the global conversation on racial inequality following the horrific death' of Mr Floyd in Minneapolis, US, last year.

The chainstore described its previous products as 'inconsistent and inadequate for all ethnicities' while 'the terms nude and neutral have generally been used for lighter skin tones'.

The new colours are named after gemstones such as Topaz and Amber after the retailer said it received 'clear customer feedback' against names such as Tobacco.

The new shade names signify 'things that are special and precious'.

The switch follows a string of brands which have already responded to the debate, including Kim Kardashian's Skims and Rihanna's Fenty range as well as others such as Cuup, Nubian Skin and Knix.

M&S launched the collection as part of what it hailed as a 'bold and relevant' campaign called Nothing Neutral About It.

The retailer is also trying to improve its lingerie range with a collection of post-surgery bras for women who have had a mastectomy and by using 'representative models'.

Laura Charles, director at M&S Lingerie, said the store acted after 'customers and colleagues told us we hadn't got it right when it came to colour – both in the choices available and the way we talked about the neutral shades'.

Nothing neutral about it – nude lingerie, now in even more colours, styles and sizes. https://t.co/QXNzUobsLx pic.twitter.com/gl1GtrJb6l 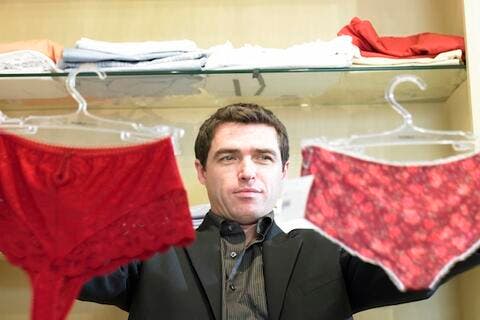 She added being the market leader comes with 'a responsibility to ensure what we sell makes all of our customers feel fantastic.

The global conversations around race and equality over the last 12 months spurred us to go faster'.