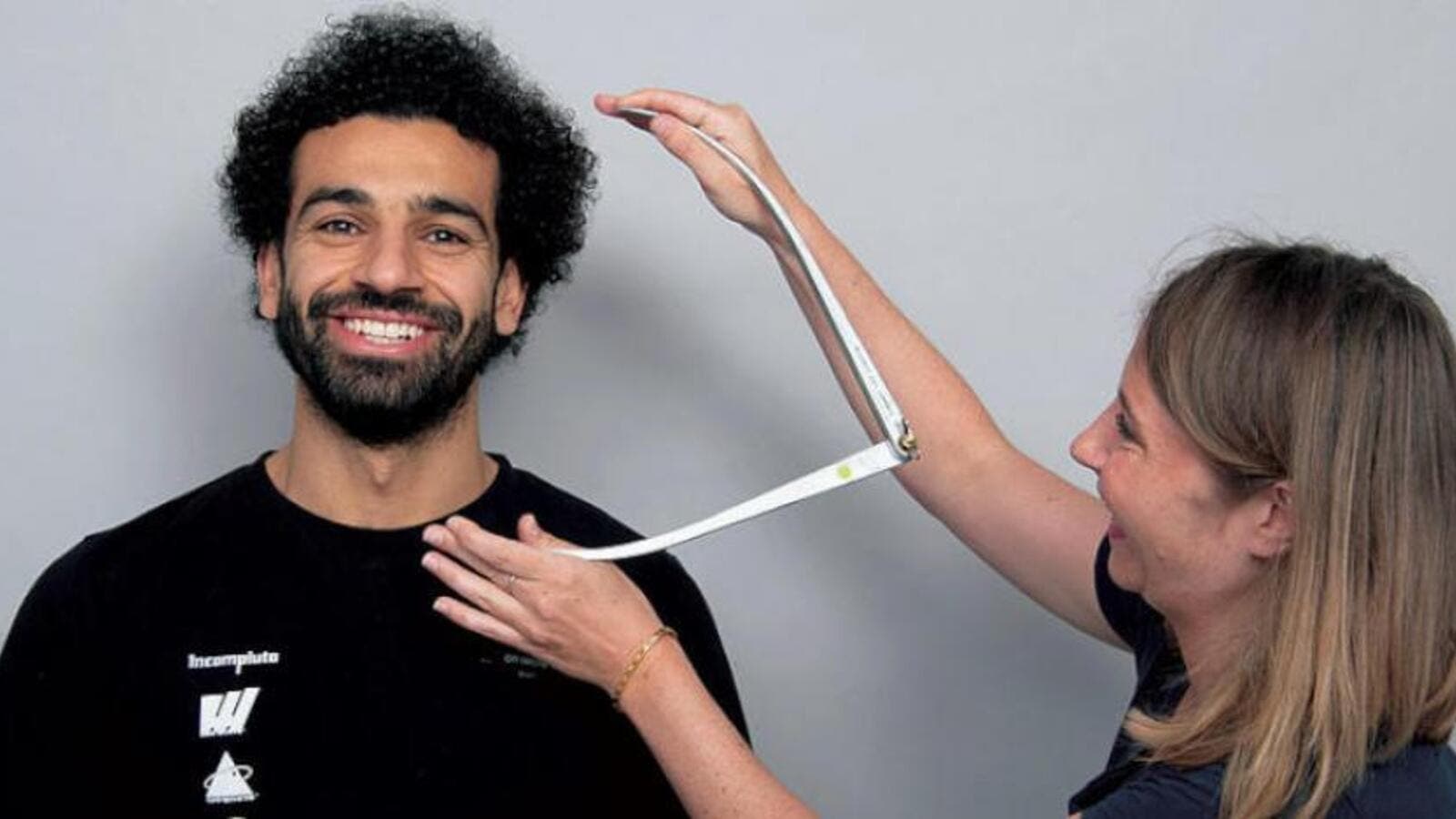 Egypt's Mohamed Salah in London taking several measurements for his wax sculpture. Madame Tussauds
Highlights
The statue is set to be unveiled at the end of 2020.

The Egyptian star has spent time, at the museum, with experts and designers who took intricate measurements to work on the display.

Salah said he was delighted to work with the artists on this project.

For his part, Steve Davies, the General Manager at Madame Tussauds said:"We’re kicking off 2020 with this announcement which is sure to be a crowd-pleaser for football lovers around the world."