Published May 10th, 2021 - 11:37 GMT
The holy month of Ramadan brings together people from across the globe. (Instagram)
Highlights
Flayhan is a well-known advocate of women’s rights.

Lebanese artist Nourie Flayan is collaborating with US luxury fashion house Carolina Herrera on a set of Eid Al-Fitr illustrations. 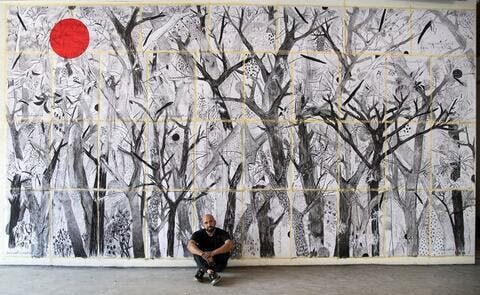 In celebration of the holiday, the brand is releasing a series of illustrations aiming to bring “together friends and families after Ramadan and highlight the strong family values that are at the core of the Carolina Herrera brand heritage,” according to a released statement.

The illustrations that Flayan created for Carolina Herrera evoke a modern festive atmosphere, which fits both Ramadan and Eid, featuring traditional prints such as the Mashrabiya, an architectural element that is a characteristic of traditional architecture in the Islamic world.

The artist also used the jasmine flower, which is a tribute to the iconic flower Venezuelan-American designer Carolina Herrera seeks inspiration from — the imperial jasmine.

Flayhan is a well-known advocate of women’s rights.

She often draws colorful sketches of women in the region and many of her illustrations feature multiple hands or eyes. 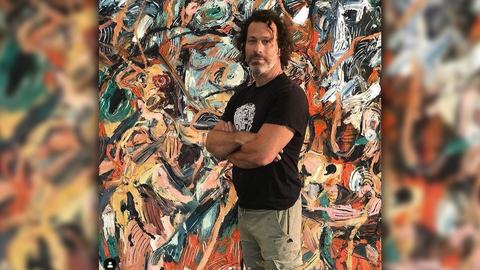 Flayhan studied textiles in university before delving into illustration. During her career she has collaborated with international brands such as Shopbop, Gucci, Loewe, Yoox and Selfridges. This is her first collaboration with Carolina Herrera.