Lina Ghotmeh has pegged her career on sustainable construction.

The French-Lebanese architect wants to see her industry transformed by drastically reducing the use of concrete -- a major CO2 contributor -- using more local materials and reusing existing buildings and materials.

"We need to change our value system," the 42-year-old told AFP last month.

The aim is to reduce the carbon footprint of the construction industry and create buildings that can better resist the impacts of climate change.

But it's not an easy battle.

The industry accounts for almost 40 percent of global greenhouse gas emissions, according to the United Nations.

Ghotmeh, who designed the Estonian National Museum and taught at Yale University, doesn't advocate for fewer buildings -- she knows that's an unrealistic goal in a world with a growing population.

"That would be like saying 'stop eating,'" she said.

Instead, we should "keep what already exists, don't demolish," but refurbish and retrofit old buildings in a sustainable way where possible.

Building a new detached house consumes 40 times more resources than renovating an existing property, and for a new apartment complex that rises to 80 times more, according to the French Agency for Ecological Transition (Ademe).

And where new constructions are needed, local materials and design should be used in a way that incorporates natural surroundings and saves energy. 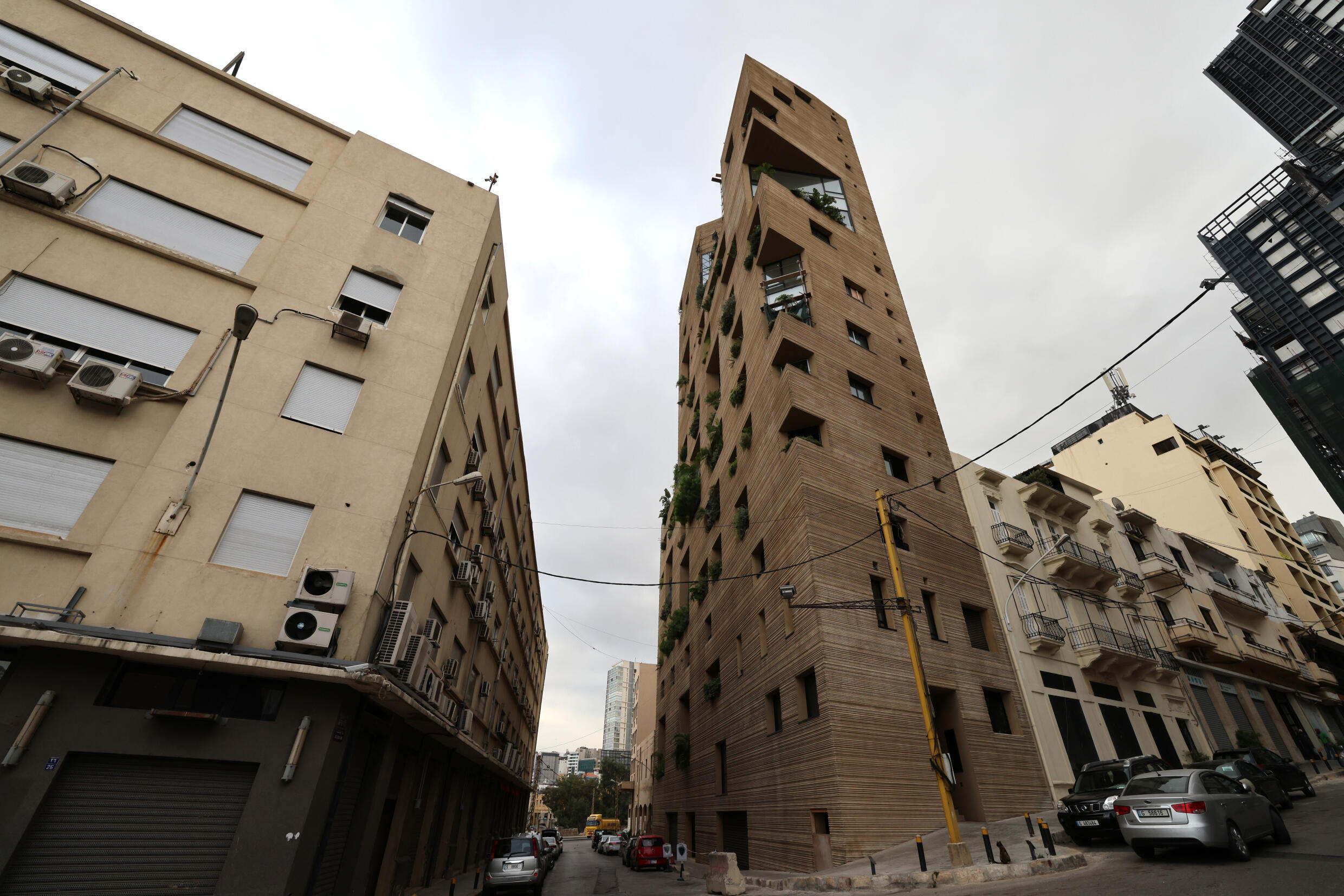 Ghotmeh used more than 500,000 bricks made from local dirt for a new Hermes building in France, expected to open early next year.

The building will produce as much energy as it consumes, by being made energy efficient and using geothermal power.

Architects must, early in the project process, "think in a circular way," Ghotmeh said, choosing reusable organic or natural materials like wood, hemp, linen or stone.

This shouldn't stymie the design process either, she insists.

"In Canada, we build wooden towers, in Japan too. It's a material that is quite capable of being used for tall buildings," added Ghotmeh, who will build a wooden tower in Paris in 2023.

Another key approach is to build lighter, using less material and fewer toxins.

And then there's concrete, the main material in so many modern buildings and perhaps the most challenging to move away from. 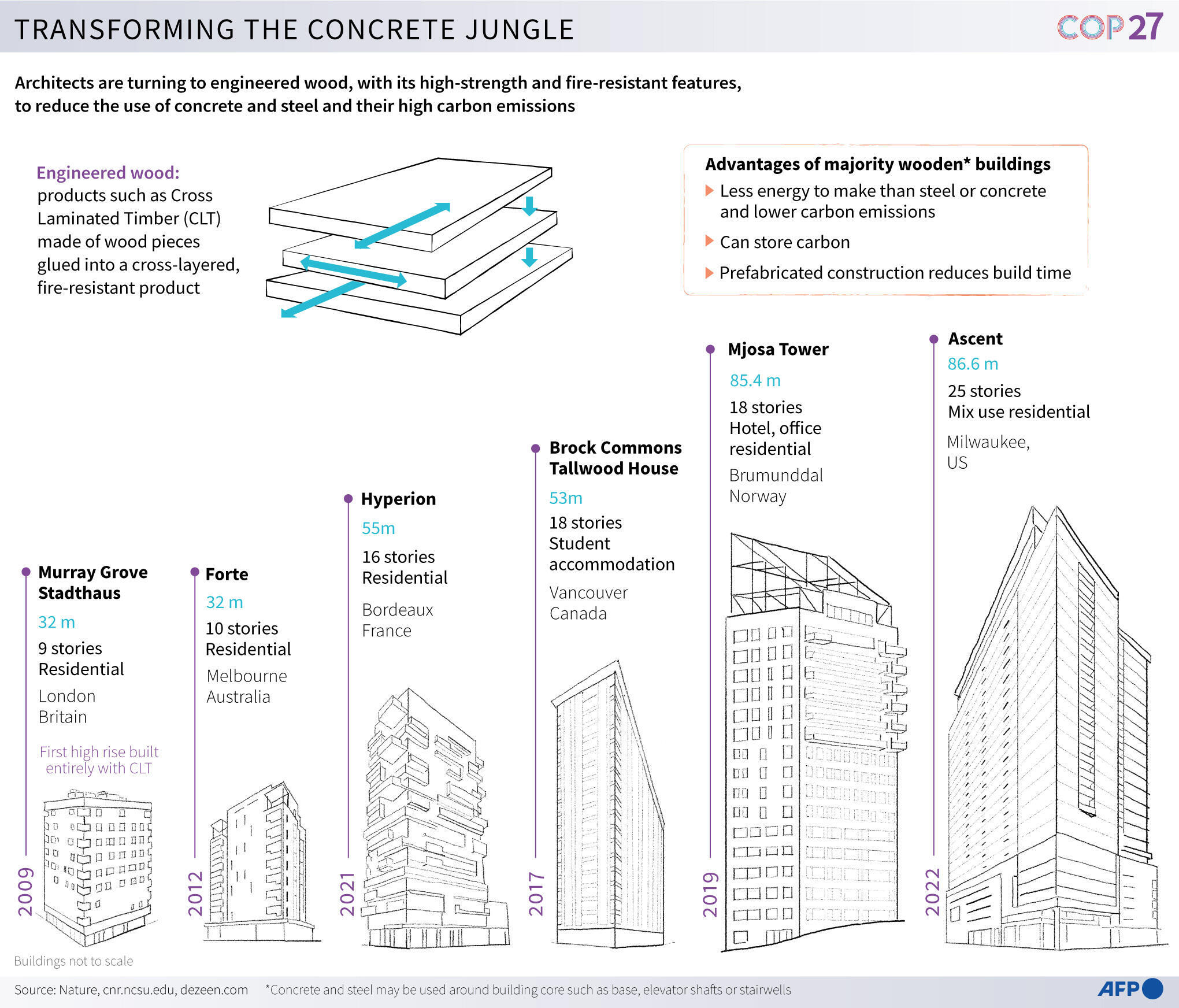 "We must drastically reduce the use of concrete", she said, insisting it should only be used for essential purposes, such as foundations and building in earthquake-prone areas.

Some 14 billion cubic metres of concrete are used every year, according to the Global Cement and Concrete Association.

It emits more CO2 than the aviation industry, largely because of the intense heat required to make it.

Alternatives to concrete already exist, such as stone, or making cement -- a component of concrete -- from calcium carbonate. There are also pushes for low-carbon cement made from iron and steel industry waste.

Building more sustainably often comes with a higher price tag -- it costs more to double or triple glaze windows and properly insulate a house -- but the long-term payoff is lower energy costs.

For Ghotmeh, it's an imperative investment in our future.

It was her birthplace of Beirut that inspired her to become an architect, spurring a desire to rebuild the so-called "collapsed city" ravaged by war.

In 2020, she completed the "Stone Garden" apartment tower in the city, built with concrete covered with a combed coating, a technique often used by local craftsmen. She used concrete in the construction because of earthquake risks. 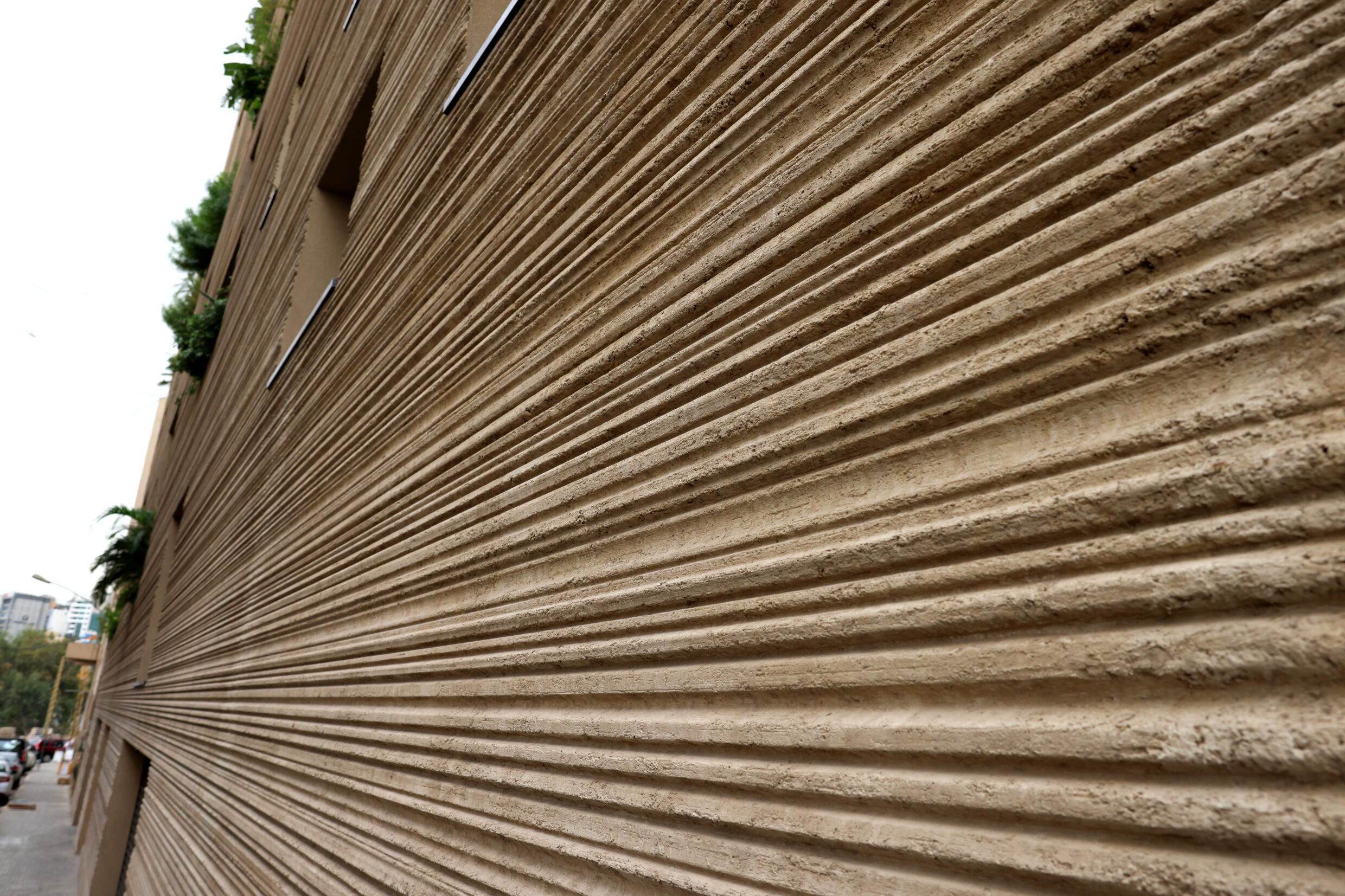 The building was strong enough to survive the port explosion in 2020 that destroyed a large part of the city.

And the city continues to inspire her today, even when it comes to climate sustainability.

"Since there is practically only an hour of electricity per day, all the buildings have solar panels now. There is a kind of energy independence which is beginning to take place, by force," she said.

"Does it take a catastrophe like the one in Lebanon to make this transition?"