The Louvre Gets Its First Woman Director in 228 Years

Published June 9th, 2021 - 05:22 GMT
The Louvre (Instagram)
Highlights
The Louvre has a new director. Laurence des Cars is the first woman to hold this position since 1793.
The Museum should be "a room of echoes for society" and "the home of all arts and artists". 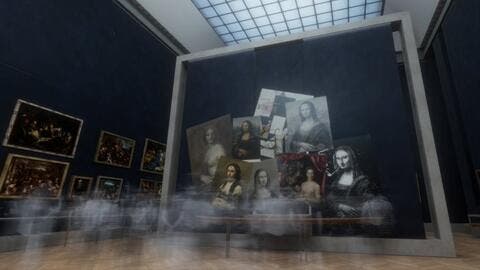 For the first time since its creation in the wake of the French Revolution, the Musée du Louvre in Paris will be headed by a woman.

French President Emmanuel Macron broke an unwritten rule that has lasted 228 years. This choice is unique in the long history of one of the most famous museums in the world. The Louvre has a new director. Laurence des Cars is the first woman to hold this position since 1793.

The French President and Minister of Culture and Communication, Aurélie Filippetti, surprised everyone with the proposal that a woman should be at the head of the Louvre for the first time in the history of the museum. It is alarming that the facility has been operating with minor interruptions for 228 years since the French Revolution, always with a man at the top.

On September 1, Des Cars will replace the museum's leader of eight years, Jean-Luc Martinez. She will be taking over at a difficult time for the Louvre, which saw visitor numbers plummet in 2020 due to successive Covid-19 lockdowns.

The choice of Des Cars (54 years) was not an accident or a coincidence. Rather, it was the fruit of her success.

Des Cars started her career as a curator at the Musée d’Orsay in 1994, before taking charge in 2007 of Agence France-Muséums, the French government body responsible for delivering the Louvre Abu Dhabi. She became the director of the Musée de l’Orangerie in 2014, followed by the Musée d’Orsay in 2017, where she has emphasised the social role of the museum.
theartnewspaper.com

Des Cars, who will succeed departing leader Jean-Luc Martinez on September 1, will be the first woman to head the institution since its founding 228 years ago. https://t.co/8ilWaYKZGT

Paradoxically, the choice of Laurence des Cars, who comes from a noble family of writers and is a certified specialist in 19th-century painting, is somehow a return to tradition.

Laurence des Cars was born in Antony, France. She is the daughter of the journalist and writer Jean des Cars and granddaughter of the novelist Guy des Cars. She studied art history at Paris-Sorbonne University and École du Louvre, then joined the Institut national du Patrimoine and took her first position as curator at the Musée d'Orsay in 1994.

What are the plans for the Louvre?

In addition, Lawrence presented an ambitious project to modernize and develop the Louvre Museum, to attract French youth to visit it, and to establish a new department for antiquities, paintings, and arts of the Byzantine period and the Christians of the East. saudi24news.com

A step forward or back? The Louvre gets its first woman director but Des Cars signifies a return to the reign by upper-class art historians, replacing Jean-Luc Martinez, a trained archaeologist from a working-class background. https://t.co/Ya57N9Dxig 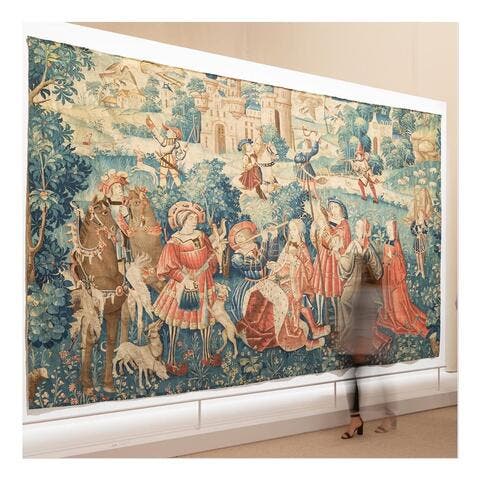 For now, it is known that it plans to extend the opening hours of the facility, which currently only operates until 5:30 PM.

“Museums must remain in touch with societal debates, and thereby reach out to new generations,” des Cars says.
france24.com

The Louvre, or the Louvre Museum, is the world's largest art museum and a historic monument in Paris, France, and is best known for being the home of the Mona Lisa. A central landmark of the city, it is located on the Right Bank of the Seine in the city's 1st arrondissement.