Man Arrested for Killing Ex-wife, her Mother in Jordan 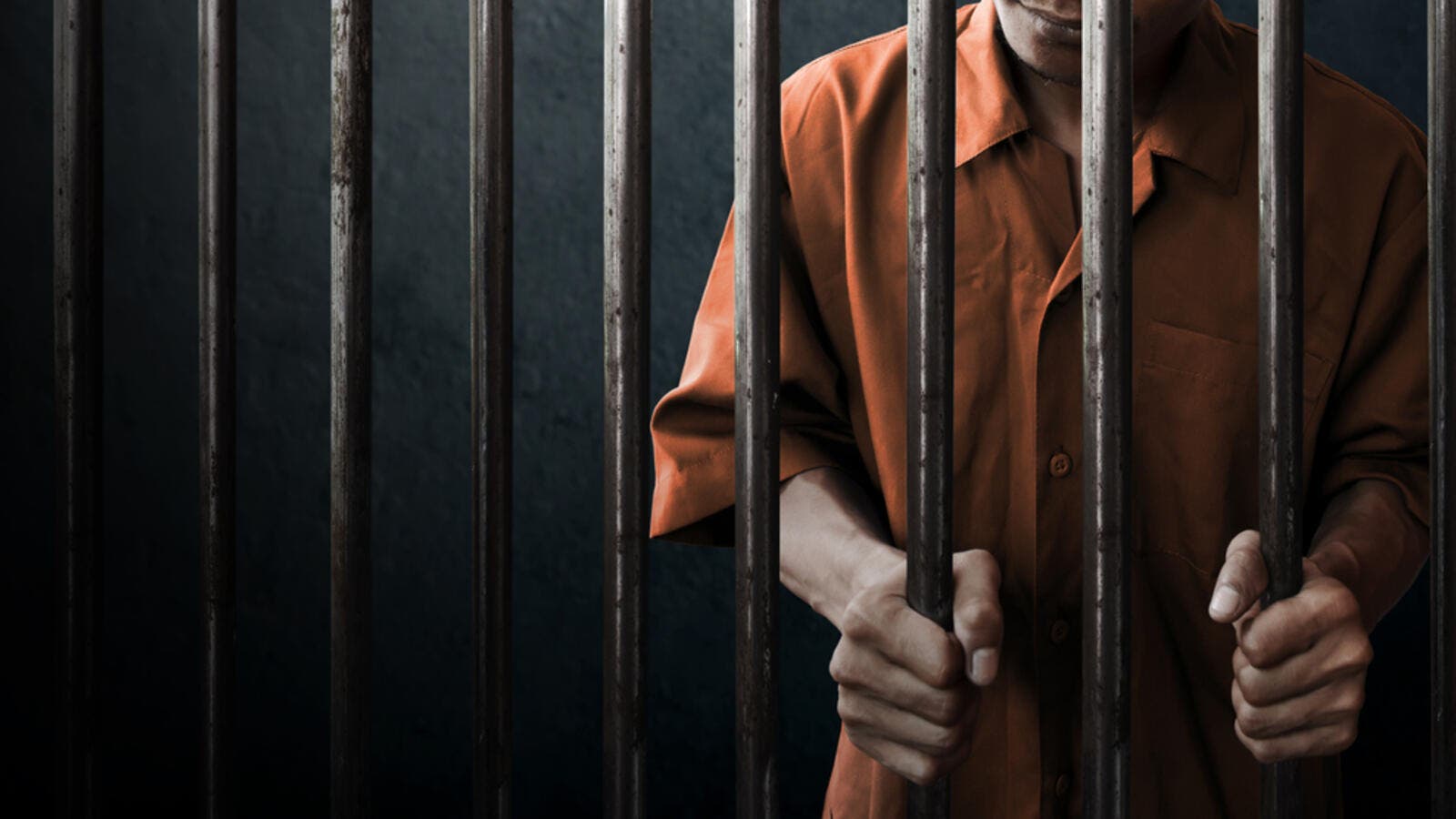 Police on Tuesday said they had arrested a man who allegedly murdered his ex-wife and his mother-in-law in Irbid Governorate earlier in the day. The suspect also reportedly stabbed his father-in-law, who survived the incident, Police Spokesperson Lt. Col. Amer Sartawi said.

“The suspect reportedly entered his in-laws’ house in northern Shouneh and attacked his ex-wife and in-laws with a knife,” Sartawi told The Jordan Times. The victims were rushed to a nearby hospital where the two women were declared dead on arrival, the police official added.

Initial investigations indicated that old feuds caused the incident, according to a Public Security Department statement, which added that a special investigation team located and arrested the suspect.