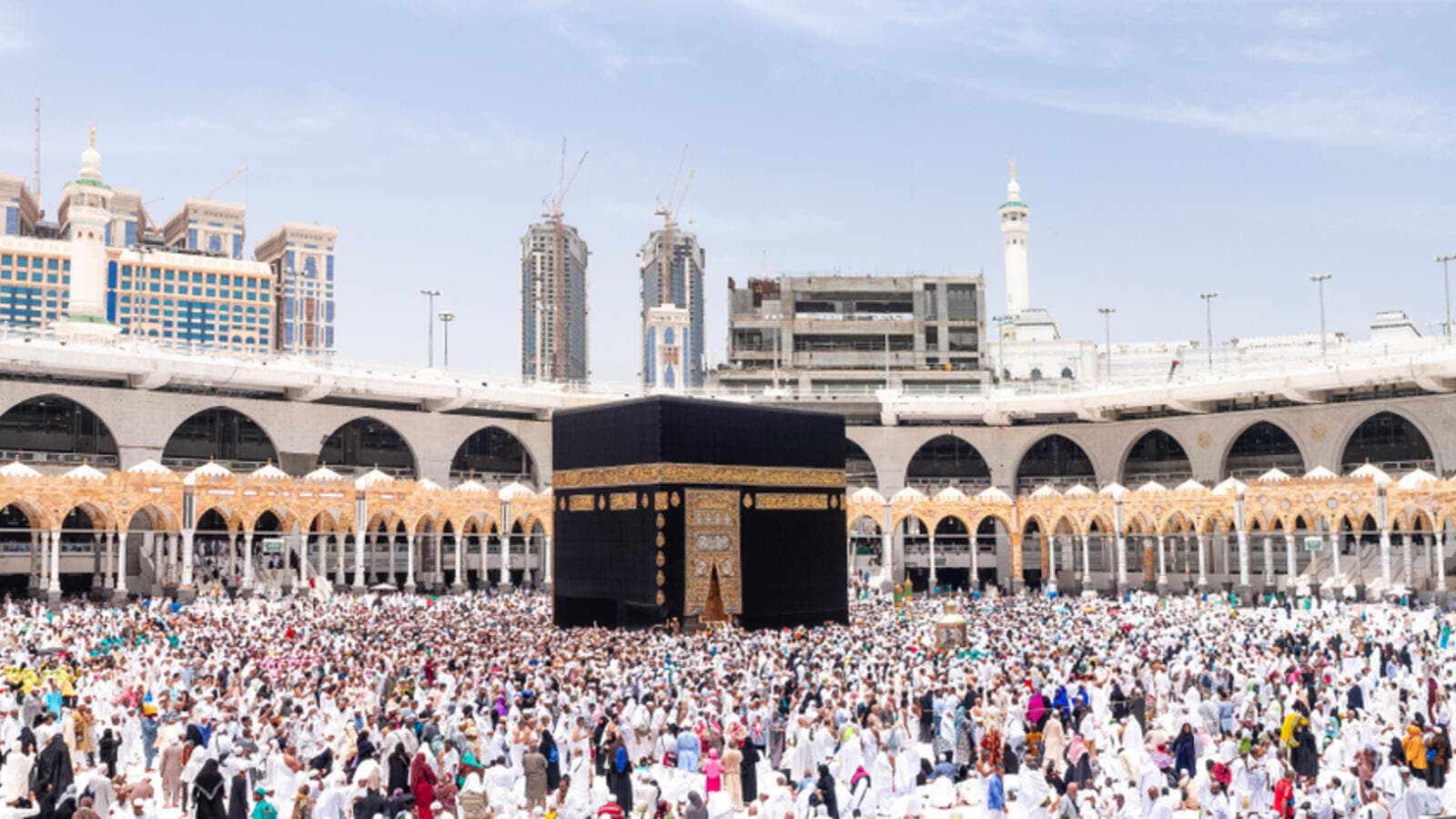 An Indian couple on pilgrimage in Saudi Arabia have named their newborn after the holy city of Medina, Saudi state media reported on Sunday.

The baby boy was named Ahmed Madina by his parents after he was safely delivered in a hospital in the city, the SPA news agency said.

The boy's father said his "love for the Prophet's city" made him choose the name for his son.

The agency said the baby was the first to be born during this year's hajj season.

The hajj pilgrimage is one of the five pillars of Islam. Muslims must perform the hajj at least once in their lives, if able, and it marks the spiritual peak of their lives.

Millions of devotees from around the world are beginning to travel to Saudi Arabia for the pilgrimage in the holy cities of Mecca and Medina, which will take place in August.

Every year dozens of babies are born during the hajj.