Meet The Jeddah Artist Who Makes Public Sculptures a Hobby

Published June 6th, 2021 - 07:50 GMT
Roundabouts by Eyad Maghazil (Twitter)
Highlights
In this ongoing video series, I document my own personal experience with these sculptures and reimagine them, by reproducing them in a way that is relevant to the digital age.

I spent most of my childhood climbing public sculptures in my home city of Jeddah. I did so in utter fascination. 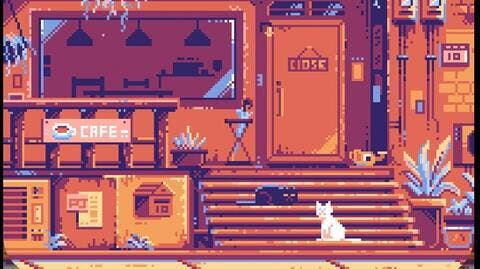 As I grew older, I began to take issue with the fact that we — the public — were never really educated about these icons. I wanted to pay tribute to these statues by documenting them, partially to shed light on their importance, but to also question some of the narratives circulated about them, which I thought were being taken out of context.

The story began in the 1970s and 1980s, when more than 600 sculptures were placed around the new grid of Jeddah city (in accordance with) the vision of then-mayor Dr. Mohammed Farsi to beautify the city and introduce international art to city residents.

The public developed a very special relationship with these foreign shapes, giving them weird titles and circulating comic myths about them. As the years passed, these sculptures started to decay, and many were demolished to accommodate new urban developments in Jeddah. I would like to acknowledge the enormous efforts of Art Jameel and Ahmad Mattar in documenting and restoring some of these important sculptures.

In this ongoing video series, I document my own personal experience with these sculptures and reimagine them, by reproducing them in a way that is relevant to the digital age. Using social media as a platform to showcase this collection was key to conveying my message. The videos were filmed and edited to create an illusion that communicates with the viewer in his attentionless state, blending reality with fiction while remaining true to the original aesthetics of each sculpture. 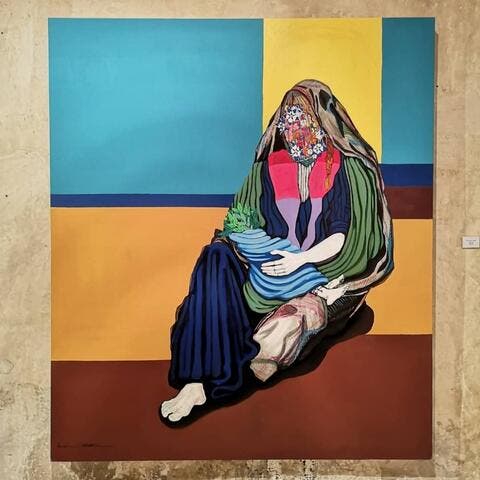 By bringing these monuments to life using computer graphics, I believe I raised more attention about, an