Meet The Lebanese Who Created Her Own Mobile Game App

The interactive game is based on the Dubai-based fashionista’s real life and is similar to “Kim Kardashian: Hollywood,” a highly addictive app that mythologizes Kardashian West’s ladder climb to the A-list. 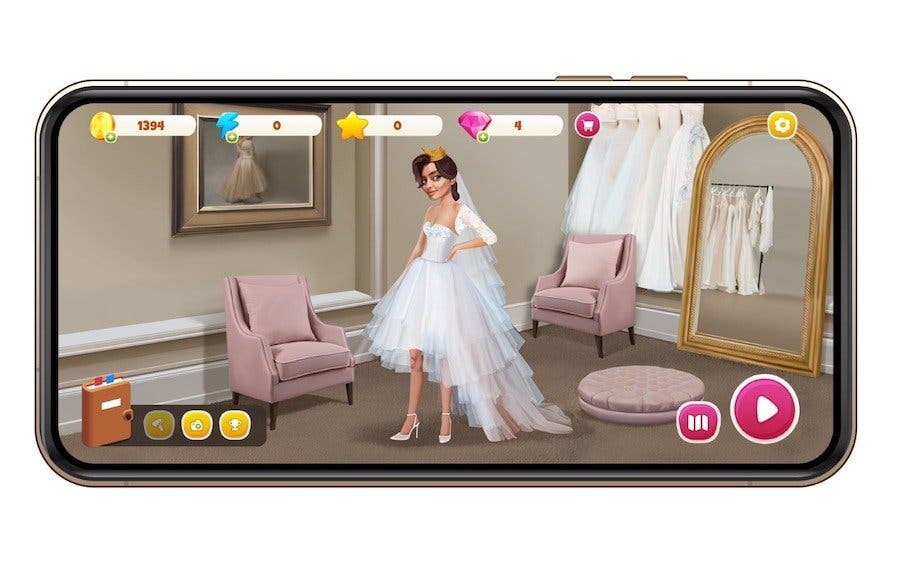 The free mobile app is a role-playing game with multiple levels that allows users to re-live Wazen’s journey and most memorable milestones, such as graduating in London, getting married and becoming a mother and an entrepreneur in Dubai.

Wazen reveals that the new game came about during lockdown last year, when playing games with her family was a major source of stress-relief during the uncertain time.

“Like so many people during lockdown, we had to think of creative ways of having fun and stay positive during those uncertain times. What sparked the idea for developing the app was discovering how stress relieving playing games with the family was — both online and offline,” Wazen said in a released statement.

“And with this, we’re so excited to be introducing ‘Karen Wazen: My World,’ a free app where we can connect with our followers beyond Instagram and around the world, where users can get to know my story and be a part of my world through a fun, lighthearted game,” she added.

The story-driven game also features characters such as the influencer’s mother and her husband, Elias Bakhazi.

In order to advance, users are tasked with decorating Wazen’s home, playing wedding planner and styling her looks.

The new mobile game app, which was developed with NiM Games, is available in both Arabic and English.

It marks the mother-of-three’s first foray into the technology industry.

She follows in the footsteps of regional It-girls, who go by The Real Fouz, Model Roz and Noha Style Icon on Instagram, who featured in the free mobile app “StyleCity,” an iOS and Android role-playing game made by Dubai-based tech company Dubzplay, that launched in Jan 2020.