Mental Illness Medication Should Be Shame-Free!

Published July 3rd, 2021 - 04:45 GMT
At the end of the day, both mental and physical health are health, and you cannot advocate for overall health and wellbeing without advocating and raising awareness about both. (shutterstock)

We still live in a time where talking about mental illness is still not widely accepted because of the level of stigma surrounding it. This further induces the global mental illness burden and increases the sense of shame that those suffering from mental illness might feel. And the same goes with mental illness medication. Not enough people talk about it to help raise awareness and destigmatize it that taking medications for mental health conditions can be deemed as shameful. 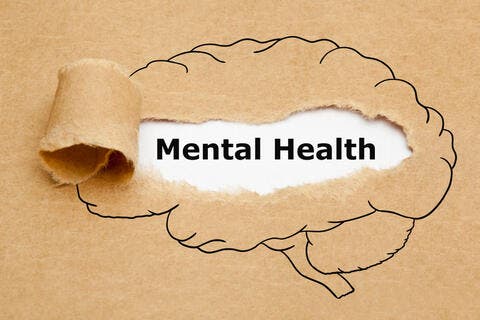 Mental Health Days Should Be an Employee’s Right, and Here Is Why!

However, what so many people fail to see is that for some people, medication is not a choice, but instead a necessity. And avoiding medications can be detrimental to one’s health. Therefore, normalizing mental illness medication and talking about it is instrumental not only to diminish the stigma but to also support those who are suffering.

With the advancements in psychology that we have witnessed over the past decades, doctors now have a deeper understanding of how to treat or manage mental illness. One of these methods is through using medication.

While not everyone who suffer from mental health conditions will need to be prescribed medications, certain illnesses require medications. Medications might be required in cases of dementia, schizophrenia, bipolar disorder and many other mental illnesses. The same way any physical illness requires medication, mental illnesses do too, and there is absolutely nothing shameful about that.

In fact, research shows that people who suffer from chronic illnesses such as, Parkinson’ and Alzheimer’s, are more prone to mental illnesses like depression. And that treating both mental  and chronic illness simultaneously can help people better manage both illnesses. 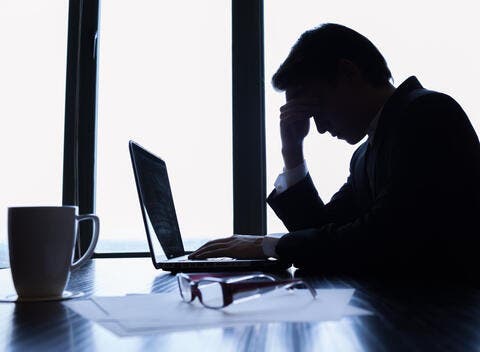 At the end of the day, both mental and physical health are health, and you cannot advocate for overall health and wellbeing without advocating and raising awareness about both.