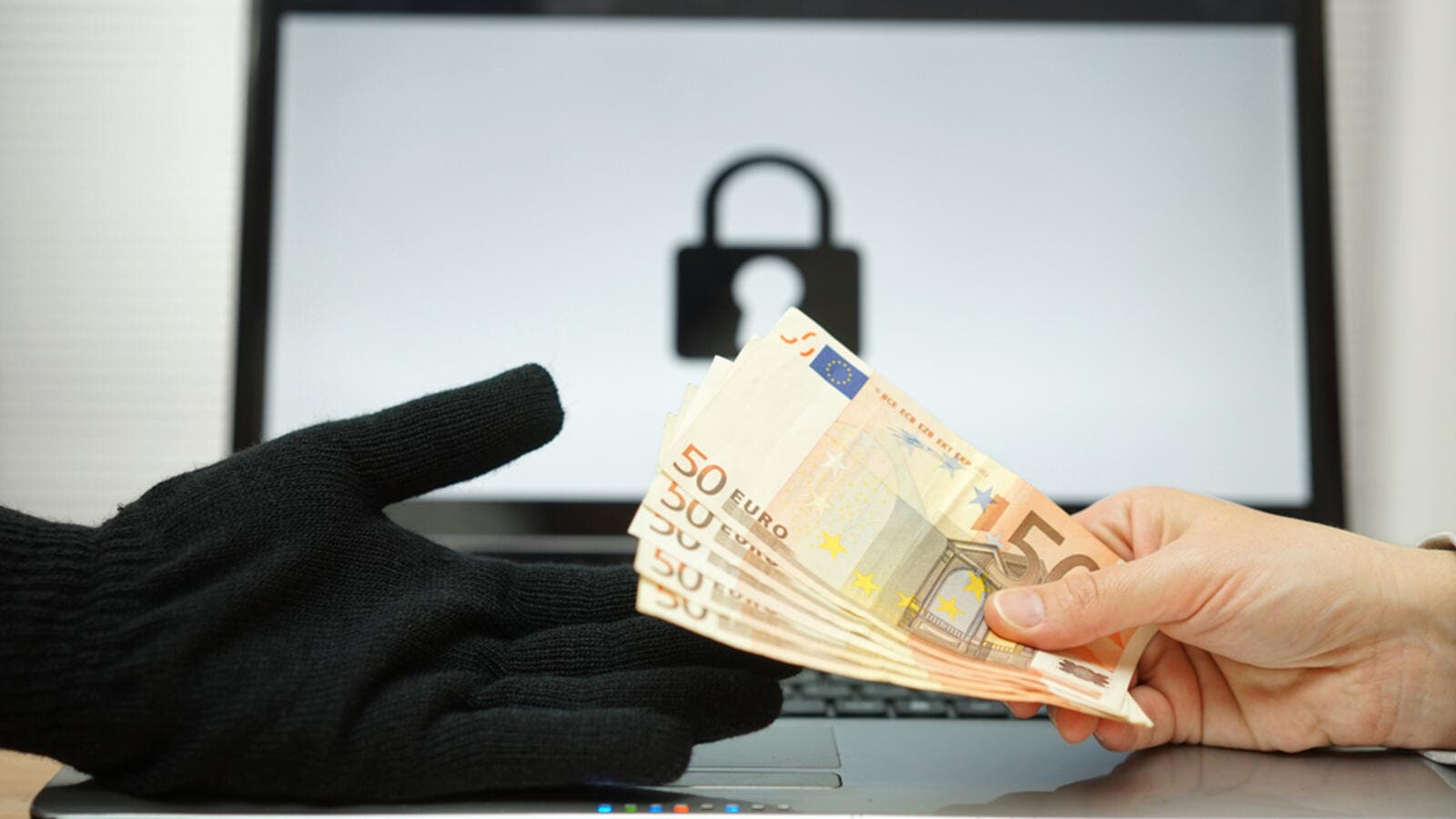 (Shutterstock/ File Photo)
Highlights
The Sharjah Police has warned customers to reset their phones before selling them.

To the shock of residents in Sharjah, few mobile phone vendors are blackmailing them with personal videos, photos and asking them to pay money.

The Sharjah Police revealed these shopkeepers are retrieving deleted content from phones sold by the customers and leaking them to other people to blackmail, Al Roeya reported.

About 21 blackmail cases are recorded every month and 19 per cent of the cases reported are related to mobile phone vendors.

In one case, a woman in Sharjah relinquished her right against a mobile salesman, who reportedly threatened to share her personal images if she didn't pay him Dh10,000. The accused returned the mobile phone and vowed to not blackmail her again.

In another case in Abu Dhabi, a woman was blackmailed by a mobile vendor after she left her phone at the shop for repairing. Five years later, he threatened to leak her personal videos and images.

Sharjah Police urged customers to reset their phones and delete all emails before selling their mobile to prevent vendors from exploiting any personal data.

On another note, they warned against sending and publishing personal images on social media, as they are easy to access by the perpetuators.