Published June 13th, 2021 - 09:12 GMT
Yong boy playing bamboo flute with his younger brother at the roadside of Roman ruins in Jerash, Jordan (Shutterstock)
Highlights
Two-thirds of the families in Jordan that have working children are believed to be living under the poverty line due to lack of job opportunities for the parents, Awad said.

The number of working children in Jordan aged between five and 17 is expected to increase due to the deteriorating economic condition caused the coronavirus pandemic, according to a report published by the Workers House Organisation. 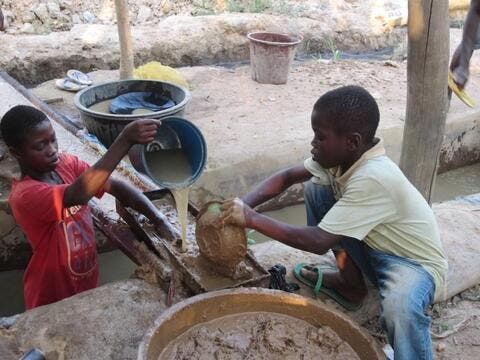 The report comes on the occasion of the World Day against Child Labour, annually marked on June 12.

According to the report 400,000 families in Jordan are expected to resort to relying on their children to compensate for their loss of work or low income.

UWS Nepal has identified more than 950 households and children in its communities who are at risk of being pushed into labor to support their families.

Ahmad Awad, director of the Jordan Labour Watch, said that the main reason children are driven to work in hazardous jobs that directly endanger their health and development is poverty.

Most often children are working in dangerous jobs under little and sometimes no supervision and in some case they face different types of harassment, abuse and trafficking, he said.

Two-thirds of the families in Jordan that have working children are believed to be living under the poverty line due to lack of job opportunities for the parents, Awad said.

“Many children do not have the technology and equipment to be enrolled in online education, either because of the lack of Internet access or the unavailability of learning material,’’ he said.

Child labor rose for the first time in 20 years to include 160 million children. 💔

This exploitation must stop. Children must have protection, education & social protection as promised by the world in the #SDGs. 💙#EndChildLabour2021 v/@unicefprotects pic.twitter.com/0x39pnJwbf

“Prioritising efforts to send children back to schools and providing economic assistance to low-income families, are the first steps the government can take to stop child labour. Children removed from the labour market must also be safely returned to schools,’’ he added. 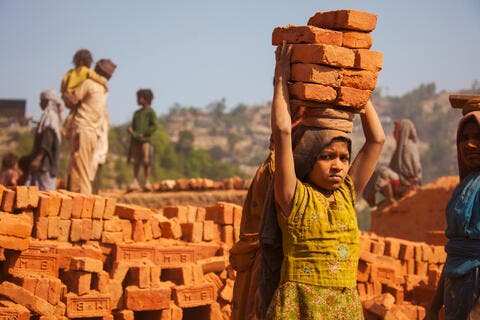 Suhad Sukari, legal consultant at the Justice Centre for Legal Help said:   “Nearly in every case of child labour, children are cut off from schooling, restricting their fundamental rights for education and well-being. It also robs them of their childhood, making them more likely to break the law and increases youth crime rates.”

“According to the Jordanian Labour Law it is prohibited to employ children and minors. Parents have a legal responsibility of ensuring that their kids receive appropriate education,’’ she added.