No Drones Here Please Kuwaiti Travellers to The UAE Are Told

ALBAWABA - Kuwaitis citizens have been warned that if they are travelling to the United Arab Emirates they are not to bring with them their drones!

The Kuwaiti Embassy in Abu Dhabi issued a warned to Kuwaiti citizens who are travelling to the UAE against bringing in, having or using drones in this Gulf country so as to avert legal and judicial accountability, according to the Kuwaiti news agency, KUNA.

This interesting piece of news has been highlighted on the social media since it was announced last Thursday. The question that begs to be asked is why would Kuwaitis travel to different parts of the UAE with drones?

In a press statement to the Kuwaiti news agency, the embassy cautioned that rules and regulations put in place by the UAE’s General Civil Aviation Authority in this regard must be observed. 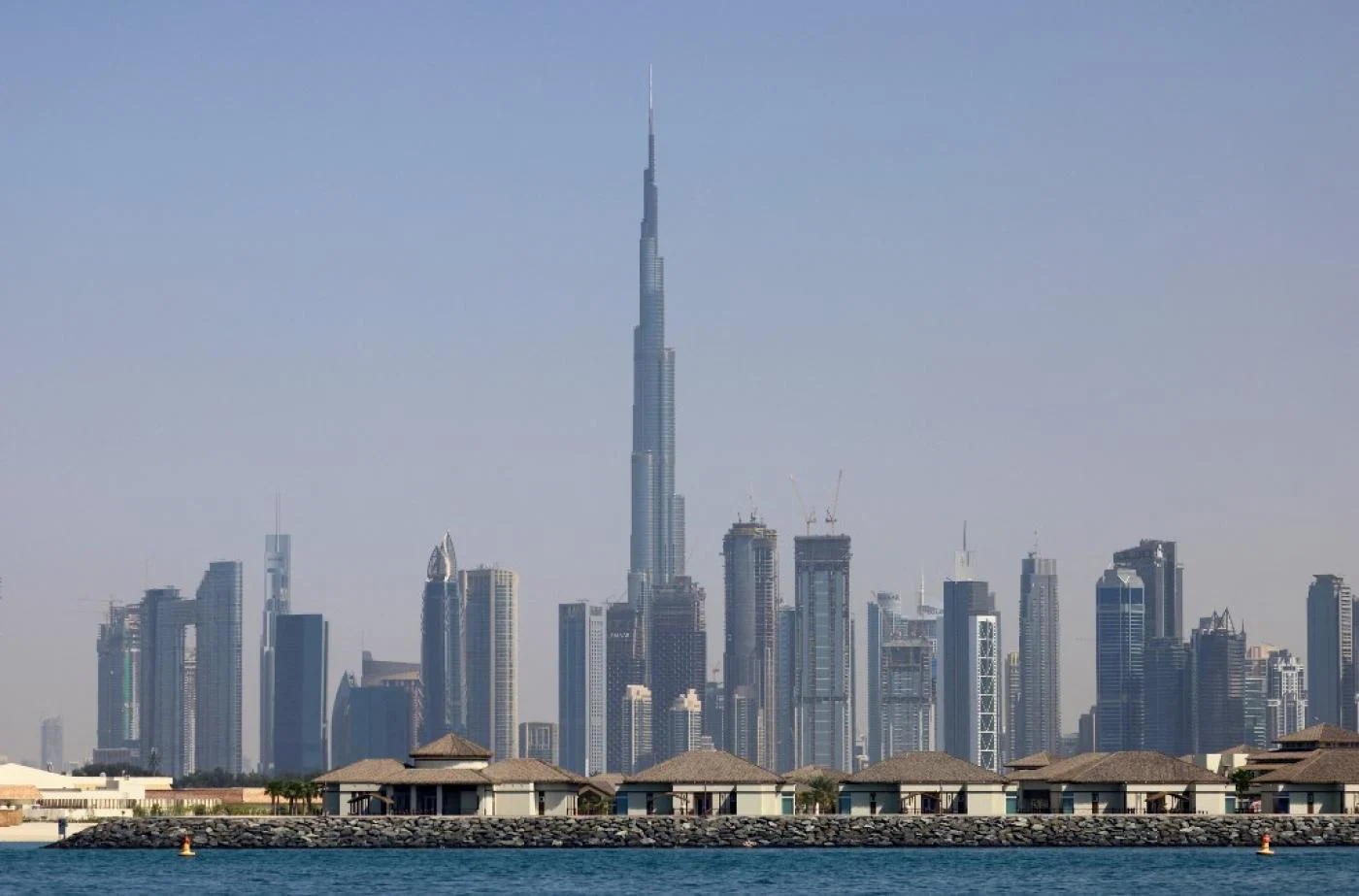 It added: The UAE’s Ministry of Interior had definitely imposed a ban on flying or using drones and light sports aircraft nationwide in a bid to protect lives and properties.

So no drones to the UAE and that's final.

No Drones Here Please Kuwaiti Travellers to The UAE Are Told

Man Blows Himself up Before Arrest by Saudi Authorities