Published October 19th, 2021 - 06:56 GMT
Jupiter and Juno sit side by side, in front of a long table that is just being cleared, and discuss the question of which of the sexes has a greater lust for love, vintage engraving.
Highlights
"Among the messages about humans and life on Earth carried by #Lucy, NASA's vehicle to Jupiter, there is a quote from Black Book by #OrhanPamuk," it said.

Turkish Nobel laureate Orhan Pamuk publisher tweeted  that A quote from was launched into space on a NASA space probe earlier this week. 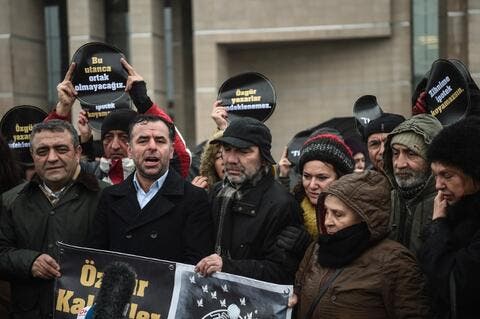 "Among the messages about humans and life on Earth carried by #Lucy, NASA's vehicle to Jupiter, there is a quote from Black Book by #OrhanPamuk," it said.

"'Black Book' is on its way to eternity," the Yapi Kredi Yayinlari publishing house said on Twitter after the Lucy spacecraft was sent into space earlier this week with a time capsule that contained, among other things, Pamuk's quote along with a Turkish proverb.

"After all, nothing can be as astounding as life. Except for writing. Yes, of course, except for writing, the sole consolation," said the 69-year-old author's message sent in Turkish.

The proverb, meanwhile, was sent in English: "When the axe came into the woods, many of the trees said, 'At least the handle is one of us.'"

The plaque also includes messages from Ringo Starr, the drummer-vocalist of the Beatles, civil rights leader Martin Luther King Jr., scientists Albert Einstein and Carl Sagan, and many others. 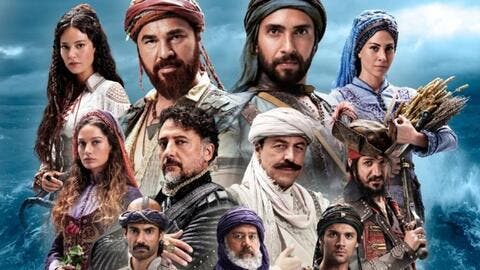 "The first spacecraft to leave the Solar System carried with them messages from Earth for any intelligent life that may one day encounter them," NASA said in a statement. "The Lucy Mission continues this tradition, but the plaque it carries as a time capsule is not for unknown aliens, but for our own descendants."

After its mission is over, the Lucy spacecraft will "remain on a stable orbit -- traveling between the Earth and the Trojan asteroids for hundreds of thousands, if not millions, of years," it added. "It is not hard to imagine that someday in the distant future our descendants may retrieve the Lucy spacecraft as a relic of the early days of humanity’s exploration of the Solar System."

Lucy was launched on Oct. 16 from Cape Canaveral for a mission planned to last around 12 years to study the Trojan asteroids.