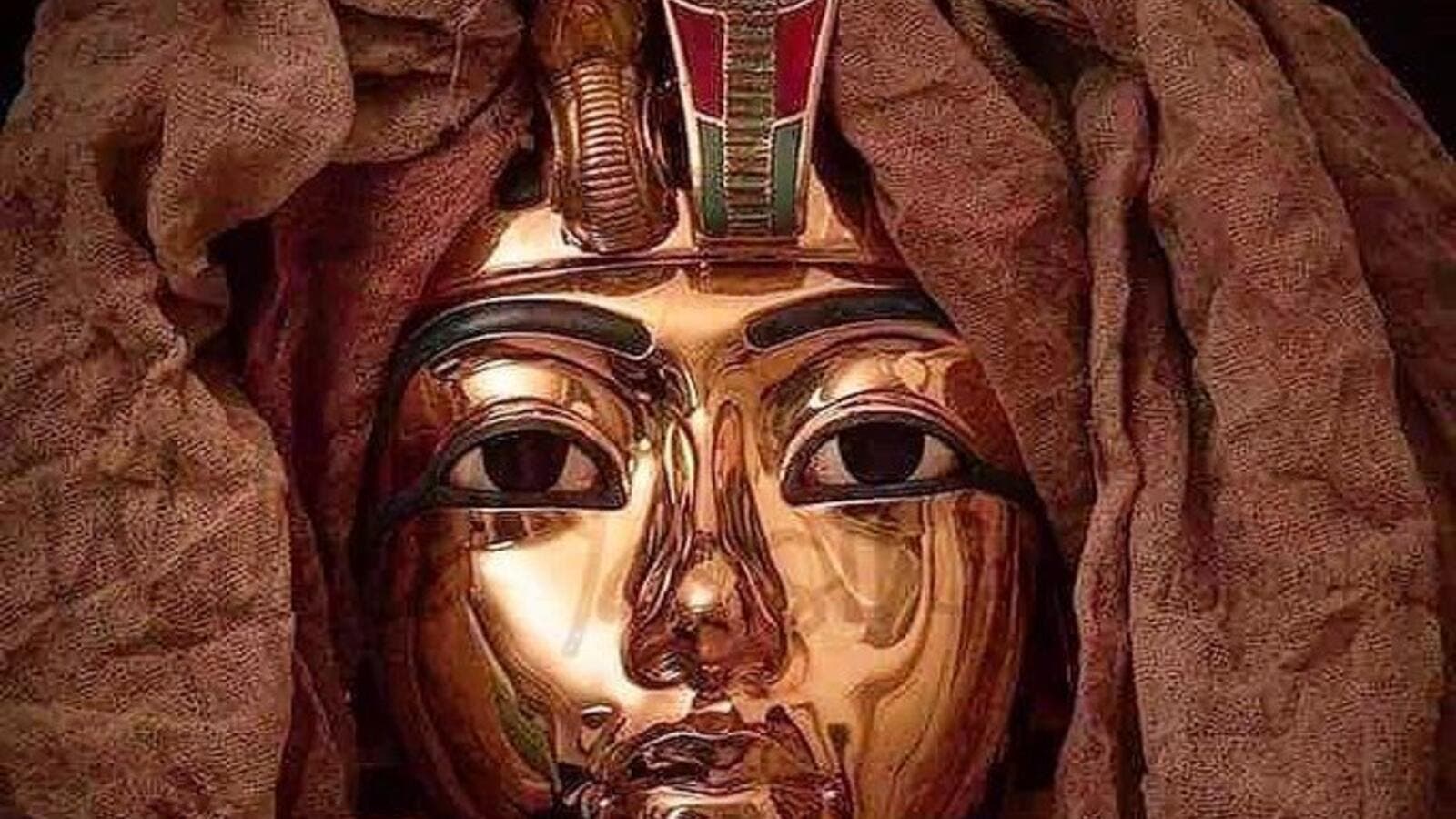 Pharaonic King Tutankhamun (Twitter)
Highlights
French and international news media reported on the exhibition, focusing on the fact that it has achieved the highest number of visitors to any French exhibition.

A Paris exhibition of the Pharaonic King Tutankhamun, the most prominent event during the Egyptian-French cultural year 2019, has received 1.37 million visitors thus far according to Egypt’s Ambassador to Paris and its permanent representative to UNESCO, Ehab Badawy.

Badawy added that this number broke the record for the highest number of visitors in the history of cultural events organized in France, even though the exhibition’s main piece, Tutankhamun’s mask, has not been displayed yet.

The Tutankhamun exhibition held at the Petit Palais in 1967 had previously recorded the highest number of visitors to a cultural event in France with 1.24 million visitors, he said.

In a press statement he added that the exhibition is expected to have a positive return on the French tourist traffic to Egypt, which has already recorded a noticeable rise recently.

The exhibition, held in the Grande Halle at La Villette from March 23 to September 22, features 150 artifacts belonging to Tutankhamun including a number of gilded ushabti statues, wooden boxes, Canopic Jars, a gilded wooden Ka statue, and Alabaster pots.

French and international news media reported on the exhibition, focusing on the fact that it has achieved the highest number of visitors to any French exhibition.

The exhibition was inaugurated by Egypt’s Minister of Antiquities, Khaled al-Anani, in last March under the title: “Tutankhamun, Treasures of the Golden Pharaoh”.

Paris is the second stop of the exhibition in a tour of a number of major international cities that began in Los Angeles, the US, marking the occasion for the centennial discovery of King Tutankhamun’s tomb.

The exhibition will move to the British capital London in November.

George Floyd Protests Continue Across America for The Seventh Day

Gantz: Israel is Prepared for The Consequences of West Bank Annexations