Riyadh Boulevard Takes You on a Dinosaurs Adventure

Riyadh Season’s dinosaur adventure Imagine More, at Riyadh Boulevard, will take you on a ride back in time to meet and interact with life-sized dinosaurs. 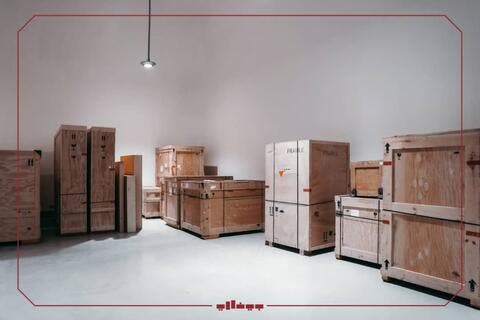 The 60-minute interactive theater allows people to touch, watch, learn about and interact with dinosaurs.

Through an interactive time machine, visitors travel 67 million years back to the cretaceous period, when dinosaurs roamed the planet.

“When visitors hear about the dinosaur world, they think it’s just a gallery but it’s not. It is an adventure that visitors are a part of. They will interact with our scientists and protection force,” Awadh Almutairi, project manager, told Arab News.

Almutairi highlighted that features a new ride every six minutes, with maximum 35 visitors per ride, with the whole thing starting with a 3D show before visitors head to an underground base.

In the base, visitors get to watch dinosaur eggs hatch, see an autopsy of a dinosaur corpse, engage in dinosaur petting and face trying to run from a tyrannosaurus trying to enter the base.

Almutairi added that a lot of children already know the names of the dinosaurs, with the adventure showcased in Arabic and English for foreigners.

“The turnout of adults was more than that of children at first, and sometimes some of them try the experience again with different friends, which is an experience that is closer to reality. If you can see the dinosaur, the dinosaur can see you too,” Almutairi added.

He said that some visitors have to ask if the dinosaurs are real or fake. One of the visitors, Abdullah Kayyal, 19, told Arab News that he never experienced something this realistic before.

A post shared by People Of Saudi Arabia (@ppl.of.ksa) 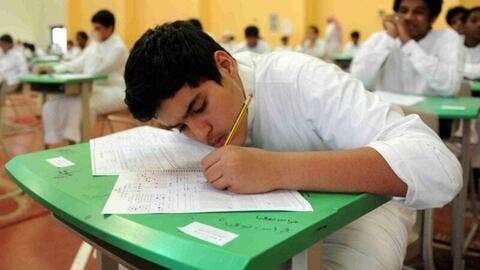 The Virus Disrupts Saudi School Kids. This is How

“I tried something similar in America, but the realism here was so strong that I didn’t feel like it was a screen,” Kayyal commented.

This interactive theater is the second of its kind in the world after the London experience, launched in 2017. The second dinosaur theater was supposed to in Germany, but because of the coronavirus pandemic it was delayed and Riyadh’s opened ahead of it.