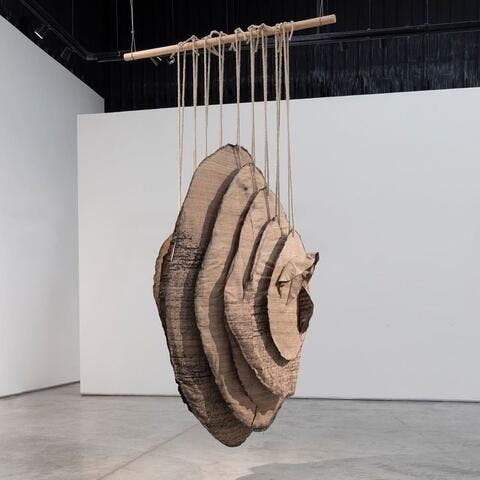 It will spotlight more than 40 works from 27 local artists, along with pieces from international creatives.

The works, ranging from paintings and installations to performances, will be displayed in various mediums.

The biennale seeks to introduce Saudi contemporary art within a rich dialogue and present its visions on the international scene. It also aims to encourage audiences in Saudi Arabia to learn more about the world of contemporary art.

Diriyah is home to Turaif, a UNESCO World Heritage-listed site, which was the first capital of the Saudi dynasty, founded in the 15th century.

The event will support the “local cultural movement, consolidating its position as an essential part of Saudi society’s lifestyle,” said Rakan Al-Touq, vice president of the board of trustees of the Diriyah Biennale Foundation.

“The Ministry of Culture and the Diriyah Biennale Foundation were keen to organize a biennale that meets international standards,” the Saudi Press Agency reported.

The biennale aims to enhance the role of culture in economic development and contribute to the creation of cultural exchange and international cooperation opportunities, Al-Touq said.

This is the Kingdom’s first international contemporary art biennale, providing a platform for discovery and connection to Saudi Arabia’s rapidly growing cultural scene and creative communities.

Established in 2020 with the support of the Saudi Ministry of Culture, the Diriyah Biennale Foundation has assumed a critical role in nurturing creative expression and instilling an appreciation for culture, the arts, and their transformative power.

Aya Al-Bakree, CEO of the foundation, said: “The partnership with the art curators had the biggest role in the organization of the first edition of the biennale.”

She added that the biennale was organized under the leadership of Philip Tinari along with an international team of art curators.

Tinari, the director-general and CEO of the UCCA Center for Contemporary Art in China, said: “We are grateful for this unique experience, which brought us together with the participating artists, and very excited to unveil 29 new artworks.

“We also hope that this event will lead to a deeper engagement with international contemporary art in the Kingdom,” he added.

The event will also feature the artwork that won the Ithra Art Prize, which is awarded to emerging Saudi and Saudi-based artists.

Nadia Kaabi-Linke won the fourth installment of the prestigious award, and her artwork proposal will make its debut at the biennale. 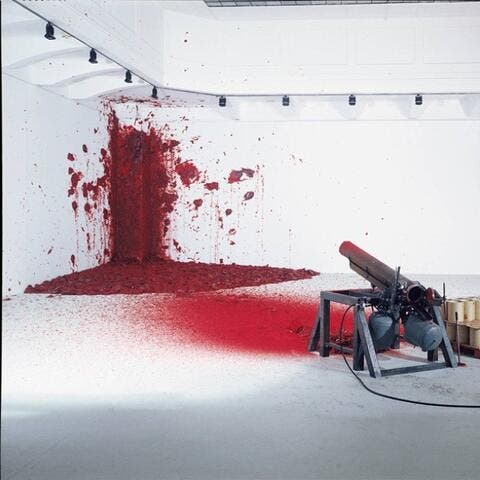 “I chose to work with the symbol of the arrow as a symbol for economic growth, but at the same time I am using it to represent an exit sign, an exit from what we know, our comfort zones which is the world that is leading us to our extinction,” Kaabi-Linke told Arab News in August.

The foundation will organize two of Saudi Arabia’s first art biennales: this year’s Diriyah Contemporary Art Biennale and a second biennale in 2022, which will focus on Islamic arts.