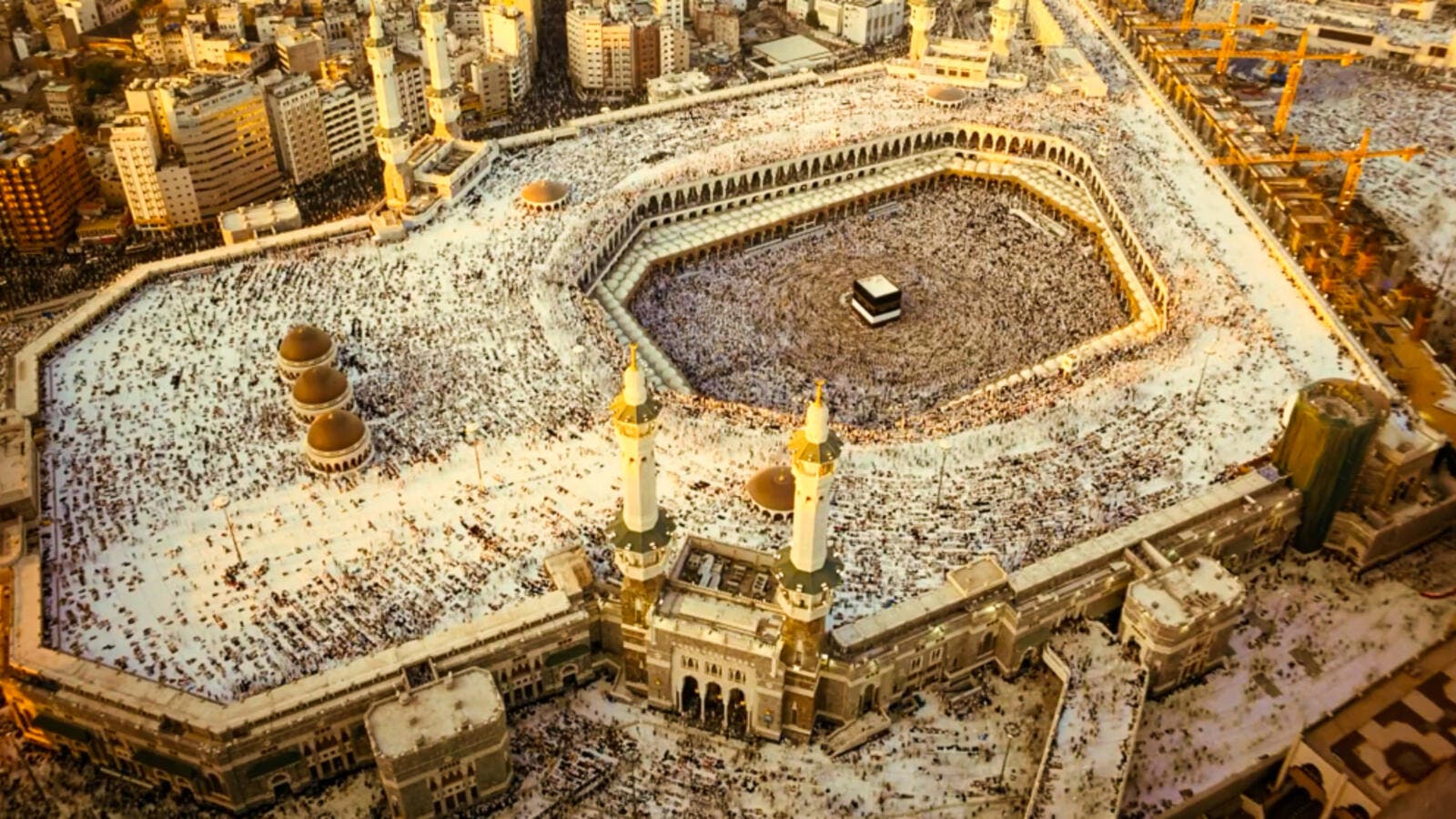 Muslim pilgrims from all over the world gather to perform a small Umrah or Hajj at the Grand Mosque in Mecca, Saudi Arabia (Shutterstock)
Highlights
The Saudi government scrapped the pilgrimage visa fees of 2000 Saudi Riyals (JD400) for repeat pilgrims.

The Ministry of Awqaf and Islamic Affairs has welcomed Saudi Arabia’s restructuring of umra visa fees for repeat pilgrims, expecting an increase in the number of Jordanian pilgrims.

“This is a much-awaited resolution which we support. People’s  inquiries about Hajj and umra programmes increased after the Saudi decision, but we are still waiting for the updated procedures,” the Jordan Society of Tourism and Travel Agents (JSTA) Treasury Secretary Kamal Abu Diab said on Tuesday.

The decision followed a Royal decree restructuring the umra (the lesser Muslim pilgrimage) visa fees as part of Saudi Arabia’s “outstanding services” for Muslims from all around the world.

The new resolution has been praised by Muslims, travel agencies and other concerned parties and encouraged large numbers of Muslims to go on Hajj and umra again, especially with the huge extensions and infrastructure made there.

Um Mohammad, a Jordanian woman that once used to go on umra twice a year, said that she did not visit Mecca and Medina for the last two years.

“It’s the place where I find peace, so I hope with the new prices I will be able to revisit my favourite place on earth,” Um Mohammad said on Tuesday.