Saudi Rose Festival in Taif is a Smell of Delight

Published May 4th, 2021 - 04:32 GMT
Taking a one flower from a basket filled with pink roses (Shutterstock)
Highlights
Khaled Al-Amri, a researcher and specialist in Taif roses, told Arab News that Taif is known for its roses in Saudi Arabia and around the world.

The Taif Rose Festival, organized by the Saudi Culture Ministry, will attract visitors from around the Kingdom with activities, shows and displays running until May 11. 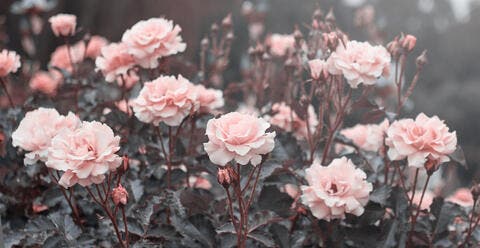 Latifa Al-Adwani, supervisor of the Taif History Center, told Arab News that the Taif roses are at the heart of the city’s aesthetic identity.

“Legend has it that five centuries ago an Ottoman sultan offered seedlings of the Levant rose to a noble man in Makkah, who ordered that the flowers be sent to Al-Hada Mountain to be planted there, as this area is known for its mild and cool weather, similar to the weather of the Levant.”

Taif roses were first documented by Swiss traveler Johann Ludwig Burckhardt, who visited Taif in 1814. They were then mentioned by Maurice Tamisier in 1834, Leon Roches in 1841, Charles Didier in 1854 and other travelers.

One of the main historical stages of these roses was marked by a report developed by a committee and published by Al-Qibla newspaper in 1920. Farmers in Saudi Arabia also own old documents, such as Al-Tulhat and Al-Kamal families in Al-Shafa in 1880; and Al-Qadi and Al-Halwani in Al-Hada in 1887.

Khaled Al-Amri, a researcher and specialist in Taif roses, told Arab News that Taif is known for its roses in Saudi Arabia and around the world.

Taif is home to 2,000 rose farms. It is situated 1,900 meters above sea level, giving it an ideal atmosphere for roses to grow, he added.
“However, it is very important to search for the best rose farm, one that is located away from pollution. Al-Shafa Mountain is one of the best locations, given its big agriculture areas located far from main roads and residential areas. Roses there have a stronger scent.

“Taif roses are very sensitive and, thus, require the proper agricultural environment; 10,000 roses in Al-Shafa are enough to make a tola, unlike roses from other Taif farms, where 15,000 are required to make one tola, which proves the necessity of providing an adequate environment for these roses,” he said.

Al-Amri said that roses are planted every year at the beginning of “Al-Tarf” season — one of the agricultural seasons that encourage the branches to bear the rose fruit.

Roses are then harvested from March 20 in a process that continues for 35 to 45 days. The start of the harvesting season varies every year from 10 to 15 days, he said.

According to Al-Amri, the third week from the start of production marks the peak of the season and roses bloom one year after planting. An average of 50 roses per day bloom on each sapling. Each tola costs somewhere between SR1,500 and SR2,000.

As for the production of the fragrance, Al-Amri said the process goes through several phases.

“Between 12,000 to 15,000 roses are placed in a large pot containing 60 liters of water. The pot is sealed and heated up for water to evaporate through a pipe connected to a water tank and allowed to condensate. It is then poured into a 20-liter vial, where oil extract can be found floating on the intense rose water surface,” he explained.

The extracted oil is called “aroos” (bride), he added. The same process is repeated, and 20 liters of water are extracted, representing regular rose water. Rose oil is then poured into tolas (11 to 12 grams). 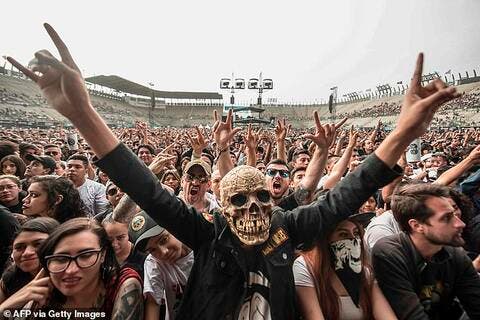 As for the benefits of Taif roses, Al-Amri said that the elderly view them as beneficial for the heart and teeth.

When mixed with honey or sugar, rose water is considered a cure for phlegm and stomach ailments. It can help relieve headaches and allergies as well, and can also be added to water as a sweetener. Rose petals also can be added to tea.