The 18th edition of the Abu Dhabi Festival (ADF), themed “The Future Starts Now,” kicked off on Tuesday, and to celebrate the launch of its Ramadan series, Saudi singer Marwan Fagi opened up the event with a virtual performance. 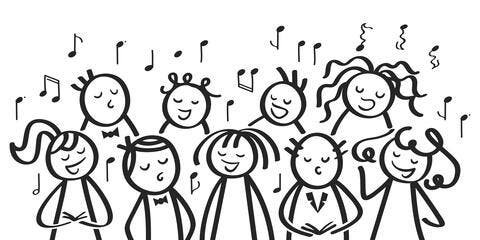 Saudi Singers Get The Chance to Join The National Choir

The singer, who hails from Makkah, performed “Ateehu Fika” (Lost in You), a song he composed based on a poem by Lebanese poet Nada El-Hage, with music by Saudi musician Rami Basahih.

Fagi was accompanied by members of the Lebanese Philharmonic Orchestra. The performance was streamed online on ADF’s digital platforms.

Members of the orchestra recorded the melody in the National Museum of Lebanon in Beirut, while Fagi recorded his voice in Al-Tayebat International City of Science and Knowledge, an Islamic heritage museum in Jeddah. 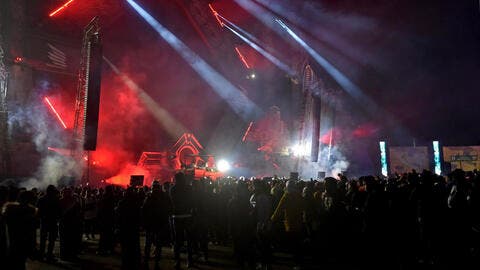 Fagi said in a released statement: “Being part of Abu Dhabi Festival is a great opportunity for me, given its cultural status on local, regional and global levels and its unique multicultural message of acceptance and openness, which positively serves the music industry in the Arab world. My current experience with ADF is unique and special because it is liberating from all traditional musical restrictions.”

The Ramadan series, titled “Human Fraternity: Dignity and Hope,” includes digital performances of over 25 songs and chants by Arab vocalists and creators, written by 11 poets and writers and performed by eight chanters and singers who are accompanied by 60 musicians.