Published January 18th, 2023 - 11:02 GMT
In this file photo taken on February 10, 2021 Sister Andre, Lucile Randon in the registry of birth, the eldest French and European citizen, sits in a wheelchair, on the eve of her 117th birthday. (Photo by NICOLAS TUCAT / AFP) 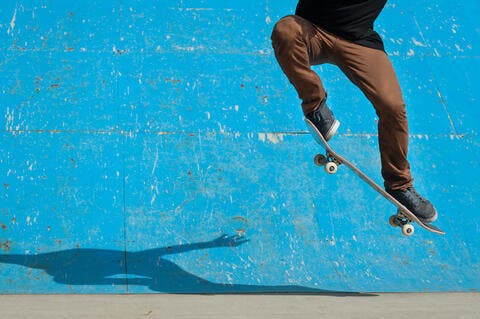 Sister André died in her sleep at a nursing home in Toulon, France.

118 year old Catholic nun Sister Andre had been the world's oldest living person in the world. Sister Andre who saw 10 Popes in her life time, is a convert to Catholicism. pic.twitter.com/1oRR3mWlML

Randon was born in 1904 in southern France, she lived through two world wars and dedicated much of her life to God and the church as she became a nun in 1994.

During her lifetime, the convert to Catholicism saw 10 Popes.