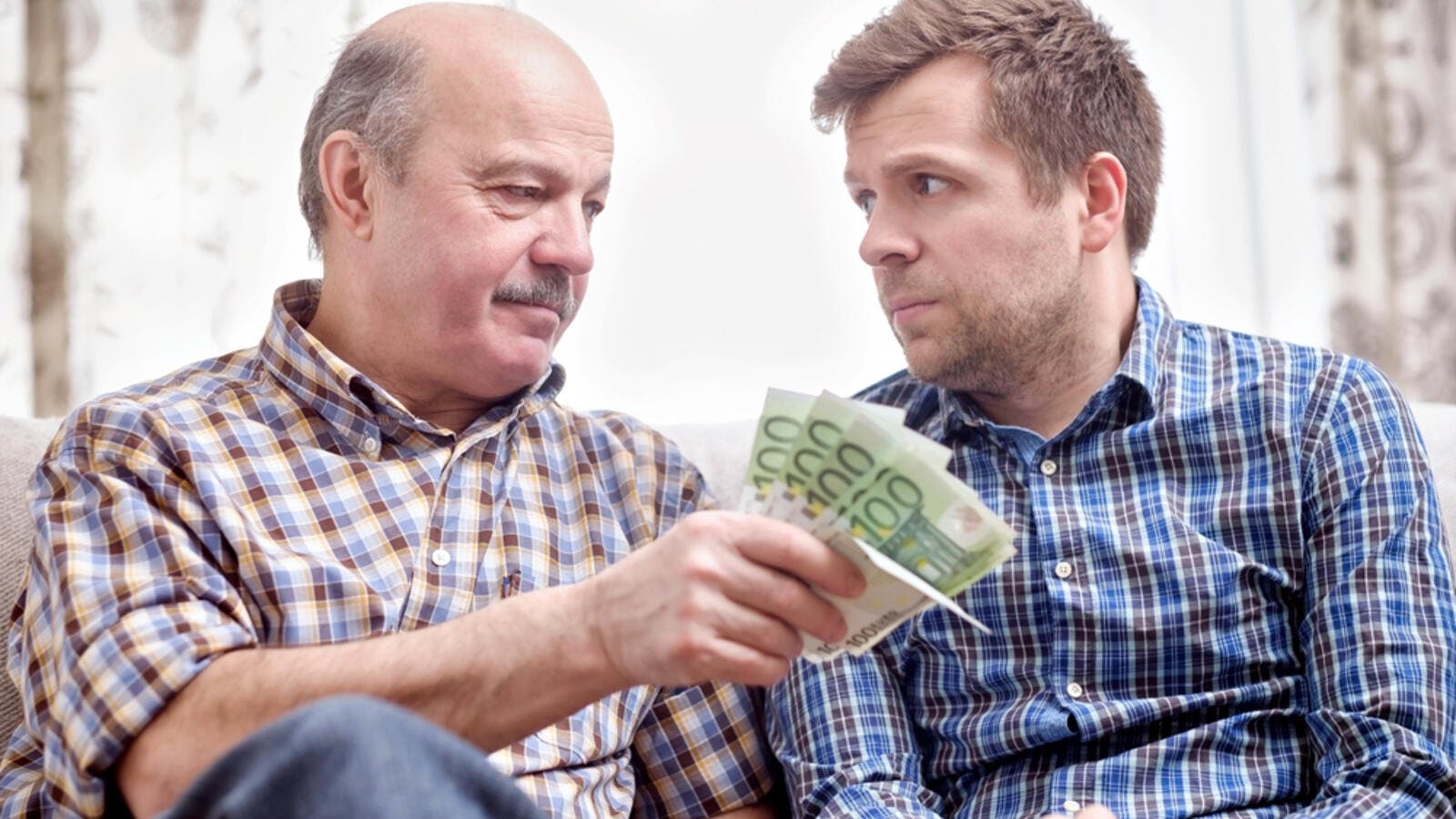 A young Arab man hauled his father into court over money issues, but when the judge reminded him of how much he actually 'owed' his dad, he agreed to withdraw the case at the Ras Al Khaimah Misdemeanours Court.

Court records show that the case started when the son lodged a complaint against his father, claiming that the latter refused to return 'some money' he kept for him for some time.

The father then countered the complaint with multiple charges, accusing his son of assaulting and insulting him and damaging part of his furniture.

Upon hearing both sides, Chief Judge Fathi Al Qallaa advised the young man to drop the charges and remember everything his father has done to raise him and provide for him.

"Your father has spent much of his time, money and effort to raise you properly, and this cannot be the right way to express gratitude," Al Qallaa said.

He then went on to explain that it is the duty of children to show respect to their parents, as urged in Islam and considering that the UAE is a land of tolerance.
The judge also said: "If you decide to continue this litigation, both of you (father and son) will lose a lot."

The young man agreed to withdraw the case, while the father offered to pay the court charges, thanking the RAK courts for the chance to settle the dispute amicably.