ALBAWABA - The Syrian Football Association wants to rename one of the country's football stadiums after Brazilian player Edson Arantes do Nascimento, commonly known as Pelé. 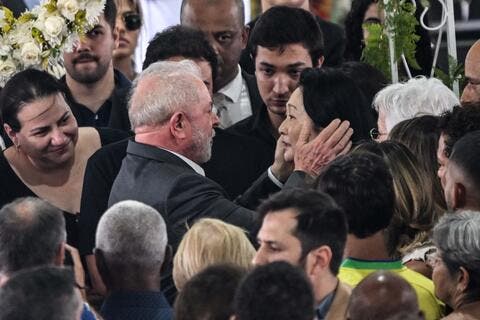 The association is said to have passed a suggestion to change Abbassyyin Stadium in the capital Damascus to Pelé stadium to honor the Brazilian legend, who is the joint-top goalscorer for Brazil with 77 goals in 92 games.

Many photos emerged online showing the stadium closed in 2018 and is in need of renovation, which is estimated at 10 million Syrian pounds ($3,980), according to local news.

Some activists took it to social media users to denounce renaming the stadium after the Brazilian footballer, saying that it was used by the Syrian regime forces as a detention center.

A Twitter user allegedly claimed that the Syrian government previously used the stadium as a station for artillery units and missile launchers when targeting the surrounding areas of Jobar, Qaboun, and the towns of Eastern Ghouta during the civil war that began in 2011.