Three Tunisian Novels on Shortlist in EU Prize For Literature

Three Tunisian novels are among 50 books from 14 countries on the short-list for the European Union Prize for Literature 2021 (EUPL) which is funded by the European Commission’s Creative Europe programme. 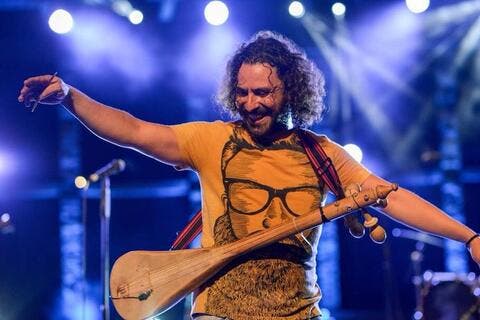 Tunisia Gets Ready For Month-Long Fest of Music, Art and Film Bonanza

According to the Creative Europe Desk in Tunisia, “for the first time, Tunisia and the Arabic language will be represented in this prestigious competition”, through the novel “Zindali, La Nuit du 14 janvier 2011” by Amin Al-Ghazzi (Zeineb editions).

These books were selected by a Tunisian jury chaired by the academic Raja Ben Slama, who is director-general of the National Library of Tunisia, along with three other members, academics Kamel Gueha and Jalel Gharbi and the poet Adam Fethi.

The winners of 2021 prize will be announced on May 18 during an online ceremony. According to the rules of the competition, only one novel per participating country will be chosen. Each year, one-third of the national juries will select the winning authors, allowing all countries and language areas to be represented in a three-year cycle.

Congrats to #ShpetimSelmani for receiving EU Prize for Literature for “Booklet of Love”. Happy to see his hard work & talent rewarded & Kosovo participating 1st time in the competition. The prize’s a great opportunity for creative people of🇽🇰 to demonstrate their accomplishments. pic.twitter.com/u54rsdECeq 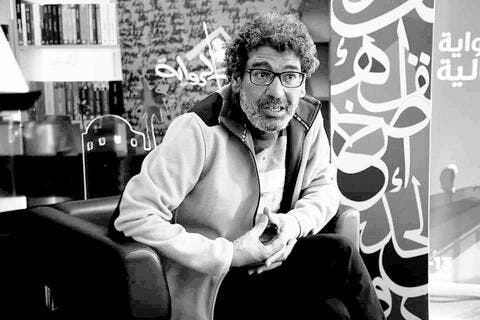