Published December 7th, 2022 - 07:43 GMT
Erige Sehiri 'Under the Fig Trees' has been shortlisted to represent Tunisia at the Oscars next year © Fethi Belaid / AFP

The Tunisian director of "Under the Fig Trees", which portrays young harvest workers, said she hoped the award-winning drama film would "smash the cliche" that rural women are "miserable and closed".

Erige Sehiri told AFP her first feature-length work relates the secrets, love stories and resentments of the mostly female orchard workers who live in the countryside but are "modern and connected".

The young women pick fruit in rural Tunisia but are hyper-connected and use social media to eke out their freedom, in contrast to their older colleagues who live in a more conservative world. 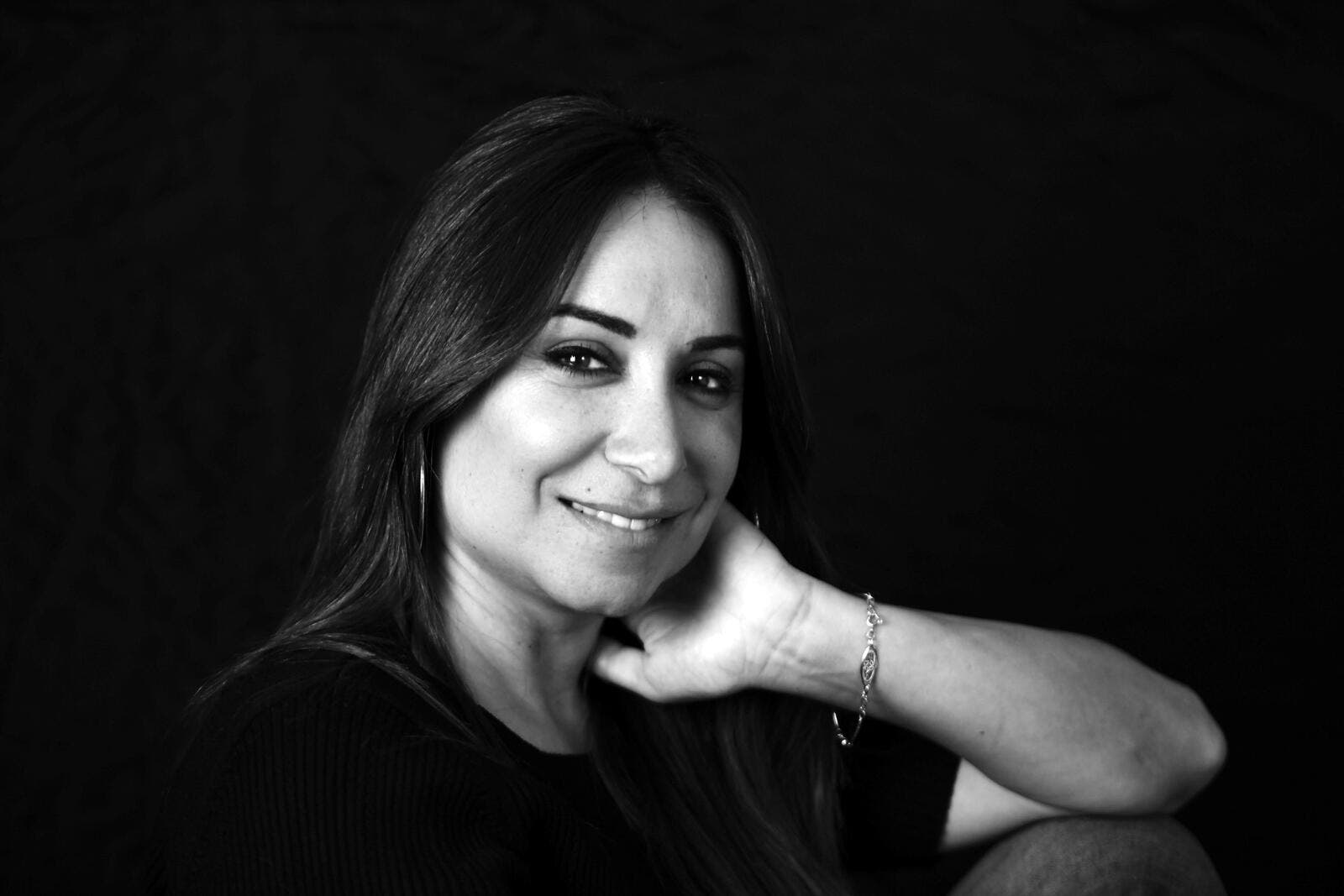 Erige Sehiri, French-Tunisian director and producer, poses for a studio photo shoot in Tunisia's capital Tunis on November 12, 2022. The Tunisian director of "Under the Fig Trees", which portrays young harvest workers, said she hoped the award-winning film would "smash the cliche" that rural women are "miserable and closed". The film won the silver Tanit award at the 2022 Carthage Film Festival (JCC) in November. In an interview, Sehiri told AFP her first feature-length work relates the secrets, love stories and resentments of the mostly female "modern and connected" workers. (Photo by Fethi Belaid / AFP)

"Our young people are so modern, just like everywhere else in the world," said Sehiri, 40.

The fig orchard, near the town of Kesra, "represents a space of liberty for workers, especially the young ones, where they can talk and discuss everything freely," she said.

Shot in the blistering summer heat of Tunisia's marginalised north, the characters are played by actors from similar backgrounds -- all amateurs who normally have harvest jobs or work at wholesale markets.

"It's a film inspired by real events, things I've heard from women farm workers who work hard all year, and high school students who come in the summer," the director said.

The young women, sometimes helped by a young man, pick soft ripe figs which are then packaged by older workers, under the orders of a bossy young man representing the traditional patriarchal structure.

The symbolism extends to the trees themselves, representing the hardships of life, while the mature figs reflect the girls' discovery of sensuality.

The film, a co-production involving France, Tunisia, Qatar, Switzerland and Germany, will hit screens in France on Wednesday and premiere later in Britain, Italy and Belgium.

It has been shortlisted to represent Tunisia at the Oscars next year, having won awards at film festivals in Tunisia, Belgium and Germany as well as the Ecoprod prize at Directors' Fortnight in Cannes.

Produced on a budget of just 300,000 euros ($315,000), the work is "a film on the individual and the collective, because one doesn't exist without the other, they go together", Sehiri said.

It looks at the links of solidarity between the women, who share their food and dreams of freedom.

At the end of a hard day's work, the young workers make themselves pretty and take selfies for their social media.

One of the main characters, Fide, is played by Ameni Fdhili, a student who picks cherries for extra cash in the summer.

Fide and her friends are portrayed as realists and somewhat jaded, aware of a lack of economic opportunities -- or even the choice of who to love and marry. But they also let themselves dream of another destiny.

The film also shows older women, tired by years of hard work and social restrictions, who spend their break times snoozing or discussing their medical problems.

For Sehiri, the contrast creates a "mirror effect".

"Perhaps these workers reflect the future of these girls, and at the same time, they're nostalgic for their own youth."

The director said she had given the actors the freedom to improvise dialogues, and was "pleasantly surprised by their ability to express themselves simply, sincerely and spontaneously".

Sehiri said the critical acclaim for the film had been "extraordinary" and that "it couldn't be better for a first fiction film played by amateurs".