The number of cultural and natural assets in the UNESCO World Heritage Tentative List has reached 85, with Turkey's historic eastern and southeastern Anatolian towns joining the list. 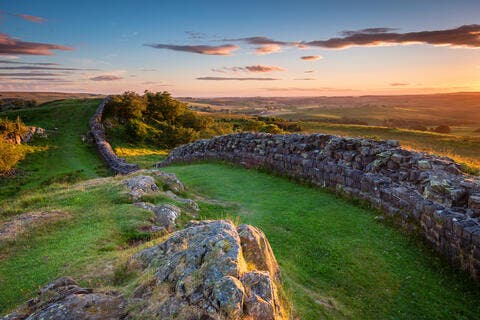 Two more sites within Turkey have been added to the UNESCO World Heritage Tentative List. The total number of Turkish assets has now reached 85.

The Late Antique and Medieval Church and Monasteries of Midyat, and the surrounding area (Tur Abdin) in the southeastern Mardin, as well as the historic town of Kemaliye in the Erzincan province, were added to the list, according to the Culture and Tourism Ministry statement.

Great news! Two more historic sites of Türkiye have been added to UNESCO’s Tentative List of World Heritage Sites. The historical town of Kemaliye in Erzincan, the town of Midyat and its surrounding area in Mardin entered the list.

All 85 sites are from the Gobeklitepe archaeological site in Turkey's southeastern province of Sanliurfa, and the ancient city of Ephesus in western Anatolia.

Apart from Turkey’s spectacular beaches and other natural attractions such as mountain resorts and forests, the UNESCO-certified cultural assets also attract millions of tourists from around the world.

These are the two Turkish towns that most recently entered the UNESCO World Heritage list.

Midyat, an historic town of Mardin, is located in southeastern Anatolia.

Several empires have ruled this small town, including Assyrians, Persians, Romans, Byzantines, Seljuks and the Ottomans.

Today, people from different religions and sects live in the region together, continuing on the path of social harmony as seen throughout the centuries.

Midyat is known to be the historic centre of the Assyrians in Turkey. There are monasteries everywhere.

The Tur Abdin region in Midyat houses early examples of monastic architecture, a place that has seen intense construction and change since the early periods of Christianity.

It witnessed the emergence of a new and unique architectural language that can be associated with the Syriac Orthodox community throughout history.

The rural landscape, a limestone plateau, covers 80 villages with approximately 100 churches and 70 monasteries.