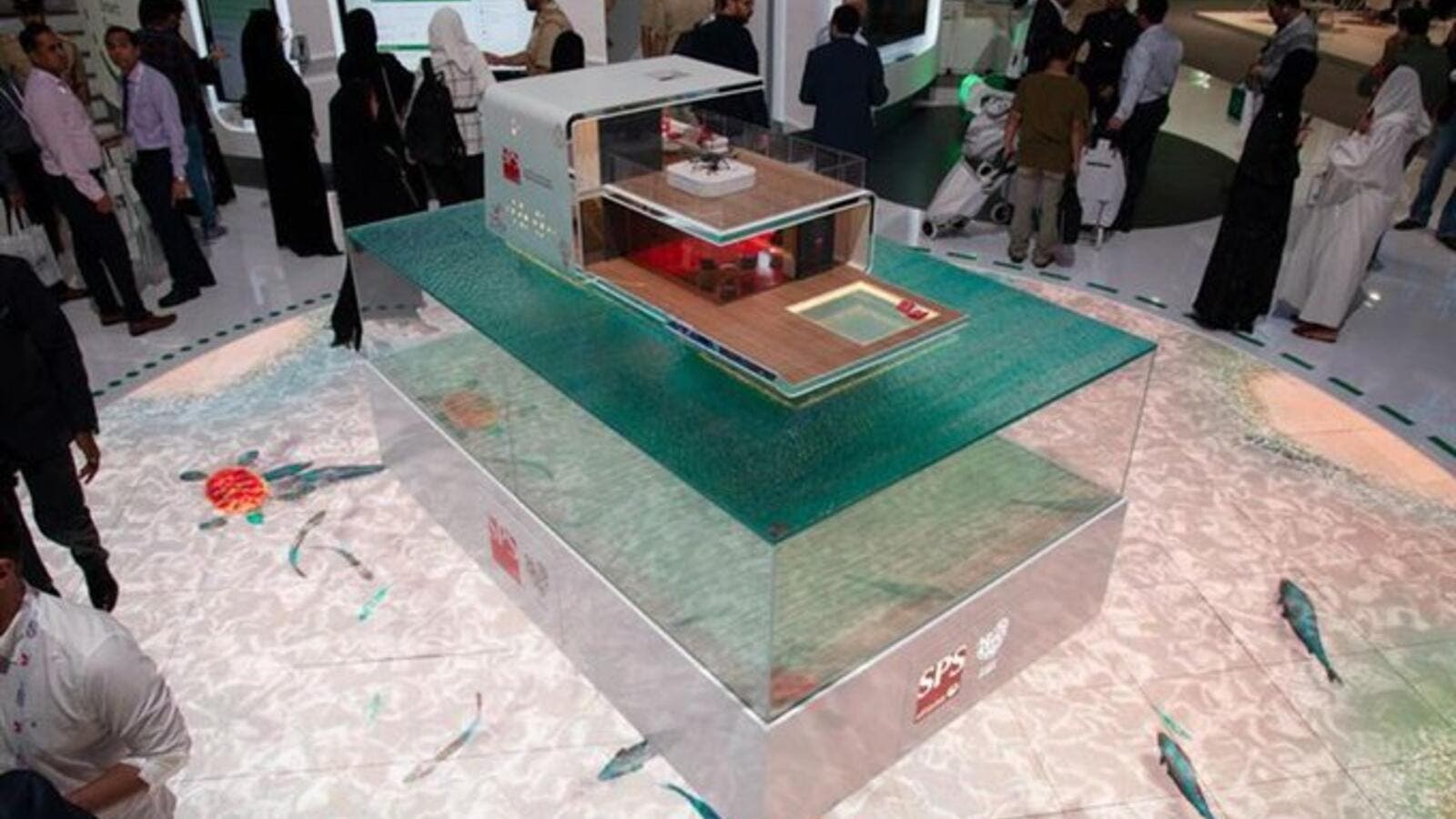 Dubai Police unveiled - what is touted to be - the world's first floating police station at the ongoing Gitex Tech Week 2019.

Dubai Police has partnered with the group behind the innovative Floating Seahorse Villa, Kleindienst, for the floating Smart Police Station.

The floating seahorse Smart Police Station (SPS), which will be located at Kleindienst Group's Heart of Europe project, is expected to open in Q1 2020.

It will offer unmanned innovative, high performance e-police services to residents of the development as well as the Dubai community at large.

The partnership also further underscores Dubai's innovative 360-degree plan to promote happiness, sustainability and public safety by using smart technology as well as educating the community on protecting marine life in the Heart of Europe development and in the rest of the UAE.

Major General Abdullah Khalifa Al Marri, Commander-in-Chief of Dubai Police said: "This extraordinary, unique and pioneering project has grabbed the attention of police and security institutions around the world, as they seek to replicate the experience in their countries."

A series of visits to the SPS are planned for UAE residents, schools and tourists to see firsthand the positive impact station is having on the marine ecosystem.

Josef Kleindienst, Chairman of Kleindienst Group said: "Our partnership with Dubai Police is built on innovation, engineering ingenuity and imagination. I'm pleased our design capabilities have been recognised by Dubai Police with the first floating Smart Police Station.

"The Heart of Europe project is gaining momentum and the SPS is a good example of the infrastructure and amenities which will be in place.