Welcome to Diriyah the Birthplace of The Saudi Rulers

In celebration of UNESCO’s International Day for Monuments and Sites on April 18, Arab News highlights one of the Kingdom’s oldest and most cherished sites: Diriyah, capital of the first Saudi state and birthplace of the ruling family. 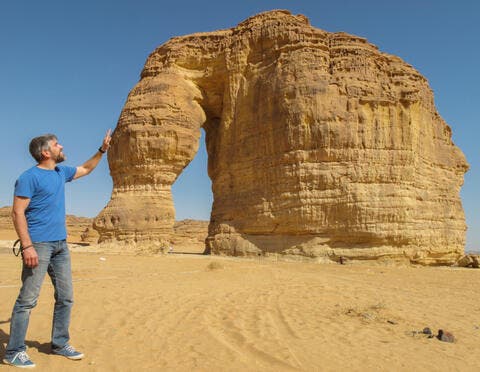 The Diriyah Gate Development Authority (DGDA) is racing to finalize its plans to make the site the “Jewel of the Kingdom.”

Restoration of historic Diriyah will reflect Saudi Arabia’s remarkable past, maintain the area’s landmarks and highlight its history.

The International Day for Monuments and Sites begins now! 🎉
Numerous worldwide events are discussing about diverses subjects around heritage, preservation, culture, inequalities, and so on! 🏛️
Join us on Facebook and Instagram and share what you discovered today! 💻 pic.twitter.com/O474hc4THz

The Diriyah Gate giga-project was launched in November 2019 by King Salman, who has regarded it as special since he was governor of the region.

“Diriyah holds a number of historic sites that bore witness to the development of the Saudi state,” said DGDA spokesman Thamer Al-Sudairi. He described Diriyah as “a symbol of unity of the land.” 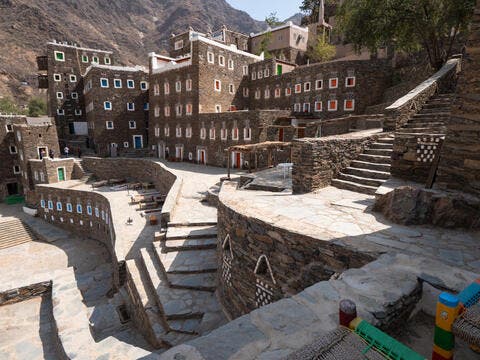 Nestled between the bend of Wadi Hanifa and considered one of Diriyah’s oldest neighborhoods, At-Turaif holds prominence with over 300 years of history etched on the mud-brick walls that dot the area. Salwa Palace is a symbol of the rise of the Al-Saud family to unify the present-day Kingdom.