What Inspired a 7-year Old to Fast in Ramadan?

Published May 9th, 2021 - 06:36 GMT
little boy prays to God (Shutterstock)
Highlights
The duo had planned to start fasting this year.

Seven-year-old Rohaan Sheikh and his best friend Mysha were excited for Ramadan 2021 and began making Ramadan plans much ahead of the holy month. The duo had planned to start fasting this year. 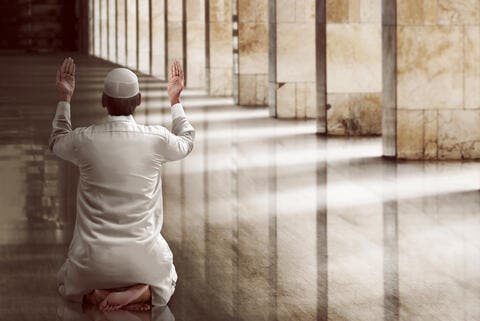 For Converts Ramadan Without Others is Nothing New

Rohaan, whose family hails from Pakistan, was inspired by stories of the holy month he used to hear from his grandfather, who would talk about the importance and benefits of fasting. But it was the rewards system during Ramadan that really inspired Rohaan to want to fast. As the seven year old ended his first fast last week, he said with a smile: “It was easy because I did it for Allah and He made it comfortable for me. My grandfather always told me that God rewards us manifold when we fast and do good deeds during the holy month. This thought always stayed with me and since last year I have been asking my parents to let me fast, but its only this year they agreed and I am glad my best friend also fasted with me.”

Fasting isn’t required for children during Ramadan, but when her 7-year-old expressed interest in it, Asiya Shakir knew she needed to find a way to nurture her daughter’s nascent spirituality https://t.co/xrad5IpyCH

Rohaan’s father Raheel Sheikh said it was the Emirati culture and tradition of the UAE that nurtured Rohaan’s interest to fast in Ramadan. “He would see the excitement build up during the holy month. His favourite time would be iftar when we saw on TV the canon being fired to announce iftar.

He loves everything Emirati and is fond of learning about the culture of the UAE. He loves the call for prayer and Taraweeh prayers reverberating at mosques across the country. Seeing the shops deck up during the holy month, people buying new clothes, Ramadan and Eid offers and seeing authorities distribute free iftar meal boxes would get him so excited for the holy month.”

His mother Sabica added: “Rohaan loves the ‘Ramadan is in the air’ feeling. He often gets up at suhoor as we take our pre-dawn meal and pray. His favourite time would be to sit for iftar with everyone. These moments before iftar, I explained to him, are very important, and one should pray at that time and ask for what one wishes. And he would sit on the table and earnestly pray. Although he had asked us to allow him to fast last year, I felt he was too young and this year, since he insisted I didn’t have the heart to refuse him,” she said. 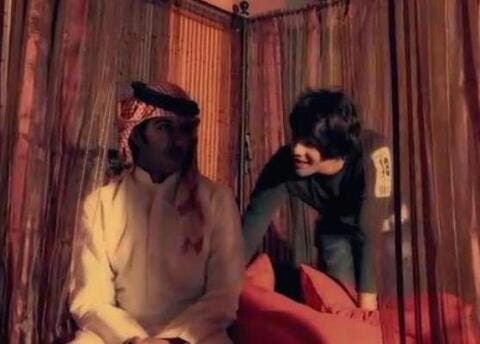 Gay in Ramadan: Caught between Fasting and Sinning

Rohaan was at his best as he completed his first fast, his parents said adding that he was extra kind and composed that day. “He wore his favourite dress- Emirati kandoora – on what he calls his most memorable day (on the day of his first Ramadan fast). He prayed his daily prayers with his father on time. It was a treat to watch him conduct himself with grace throughout the day and display patience. I treated him with his favourite iftar and suhoor, apart from getting some gifts for him to mark this blessed occasion,” Sabica said.