What's in a Flag? UAE Celebrates Its Red, Green, White and Black

Residents in the country celebrate Flag Day on November 3 each year as they reaffirm their allegiance and patriotism to the nation’s flag. 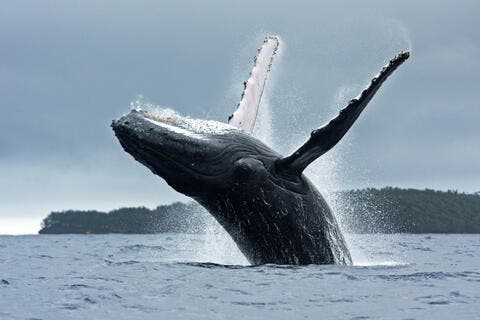 The day is marked by individuals, schools, government offices and businesses, who hang the national flag outside their workplaces and homes.

Fifty years ago, a historic design competition was held to choose the flag that would represent our country on the world stage. On the occasion of Flag Day, the UAE flag is flown with pride across each of the seven Emirates in an enduring display of national unity. pic.twitter.com/eJD4QFHSaE

For Emirati author Hessa Al Mazrouei, the Flag Day is all about national pride.

“This day means a lot to us. It represents an Arabic poem that gives each colour a meaning,” she said, adding that the UAE flag was designed by a young Emirati, Abdullah Al Maainah, in 1971, as part of a competition.

The colour red stands for courage, green for hope, white for honesty and black for strength of mind.

“As a writer, I keep retelling this story and sing it to my children and other kids every year as part of the celebrations. I also tell my kid the importance of keeping the UAE flag flying high all the time,” she said.

Mohamed Bin Hadi Al Hussaini, Minister of State for Financial Affairs, said: “Celebrating the UAE Flag Day, which coincides this year with the ‘Year of the 50th’, is an important national occasion to express pride in our nation, and celebrate the march of achievements, excellence and leadership that the UAE has established in various fields - regionally and internationally.

“On this occasion, we reaffirm our patriotism to the UAE and pledge to continue the development process witnessed by the country. We will spare no effort to maintain the UAE’s high position in the fields of right and duty, and adhere to our Emirati identity and remain loyal to our leadership to prepare for the next 50 years - to achieve a brighter, secure, prosperous and stable future for our beloved country.”

Younis Haji Al Khoori, Undersecretary, Ministry of Finance, said: “To the UAE people, the UAE flag is a sign of unconditional belonging to their land and unlimited loyalty to their wise leadership.

“The UAE flag has been a witness to all the achievements made over the past 50 years, which highlighted the UAE’s humanity and civilisation, and reaffirmed its financial, economic, scientific and cultural leadership.

"Therefore, celebrating the Flag Day is an integral part of the Emirati culture, during which Emiratis stand together in front of their flag, renewing loyalty to their wise leadership, and reiterating their determination to achieve its vision of making the UAE the first in all fields by the UAE Centennial 2071.”

“We celebrate this national occasion to reaffirm the allegiance to the UAE flag, which is a symbol of the country’s unity and greatness and represents the aspirations for a better future.

Happy UAE Flag Day! The source of pride and unity of citizens and residents in the country. 🇦🇪✨#UAE #UAEFlagDay

“As a part of the celebration, we will join schools across the UAE and hoist the UAE flag at 11am which will be followed by the National Anthem,” she said.

Wilkko said children will dress up in the UAE flag colours or the national dress to mark the occasion.

Mohammed Nawaz, vice-principal, Al Basma School, said their children and staff will attend school dressed in the colours of the National Flag. 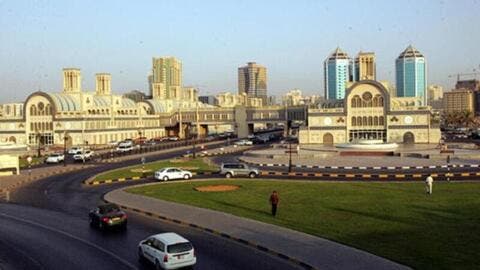 “The school will be a sea of white, black, red and green. Students and staff have been preparing flags which they will hold within the bubbles of the school,” said Nawaz.

“At 11am the school community will listen to a dedication to the flag in Arabic and English by two senior students. This will be followed by the National Anthem.”