A five-day photo exhibition titled “50 Years of World Heritage Convention – Protecting the Past for Now and Future”, organised by UNESCO and the Department of Antiquities, opened at the Jordan Museum on Monday under the patronage of HRH Princess Dana Firas, UNESCO Goodwill Ambassador for Cultural Heritage, and in partnership with the Ministry of Tourism and Antiquities and the Jordan Tourism Board.

The exhibition marks the 50th anniversary of the UNESCO World Heritage Convention, which seeks to identify, protect and conserve cultural and natural heritage sites around the world that are considered to have outstanding value to humanity. The Convention, which has been ratified by 194 countries, including Jordan, makes it one of the most widely recognised international agreements, according to a statement from UNESCO.

The opening ceremony of the exhibition took place on Monday in the presence of government officials, ambassadors, representatives of international organisations and members of the Jordanian public. 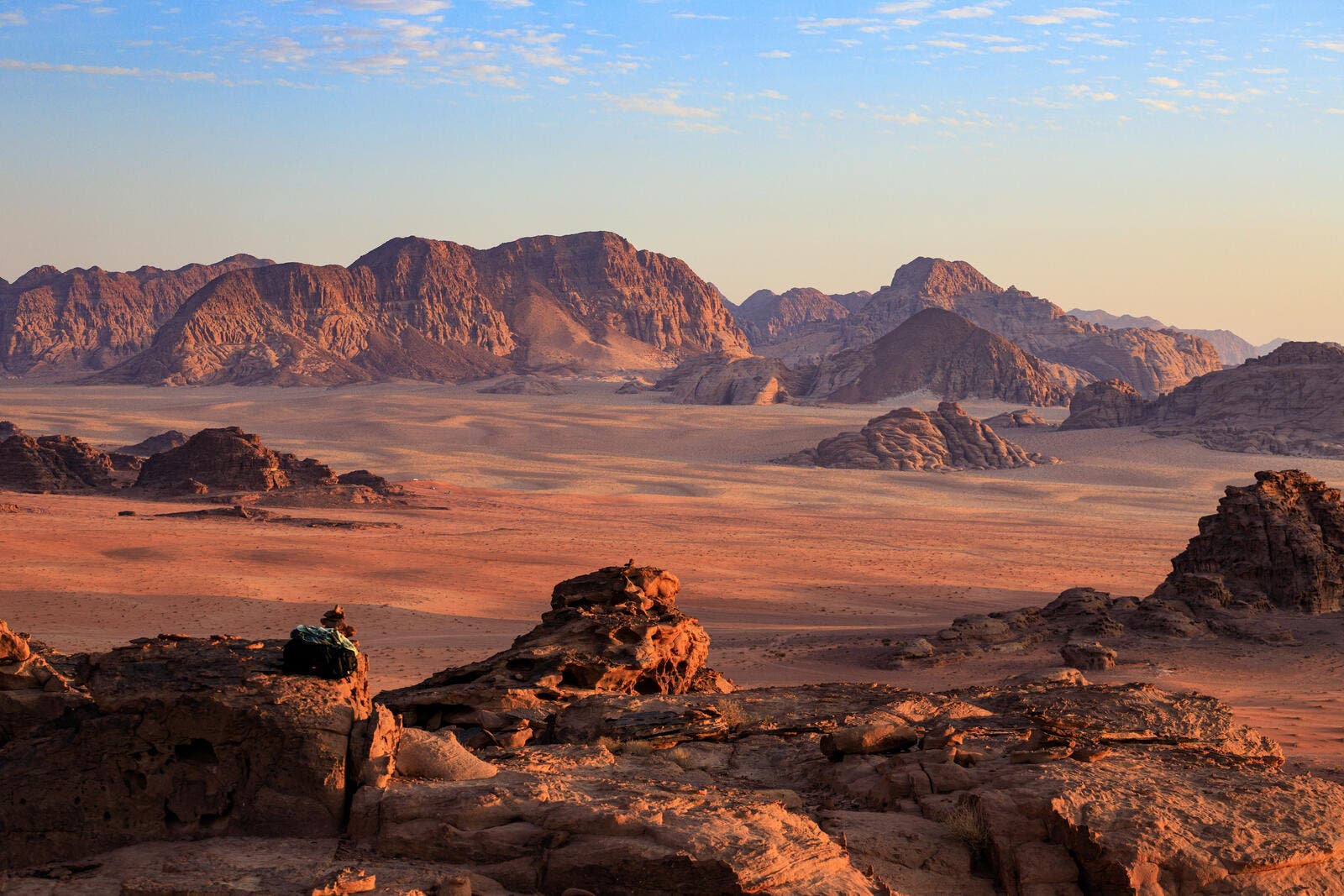 Princess Dana, in her opening remarks during the ceremony, said that “it is really important to understand how valuable the World Heritage Convention has been, not only for the international community, but for us here in Jordan”, emphasising the value of conserving Jordan’s rich cultural heritage. She also pointed to the link between world heritage and tourism, explaining the importance of preserving these sites for the well-being of the nation.

Director-General of the Department of Antiquities Fadi Bala’awi highlighted how the Convention can help strengthen the conservation of Jordan’s heritage sites. “Jordan has always been a gateway to civilisations and cultures, with its rich archaeological sites and monuments that spread over its entire area, particularly, the six World Heritage in sites in Jordan, which are a testimony to the efficacy of cultural heritage at local, national and global scales,” he said.

UNESCO Representative to Jordan Min Jeong Kim said: “The aim of the exhibition is to highlight the six wonderful and fascinating World Heritage sites of Jordan and to raise awareness on the need to protect them as well as the thousands of other heritage sites in the country not only for the present but future generations.” 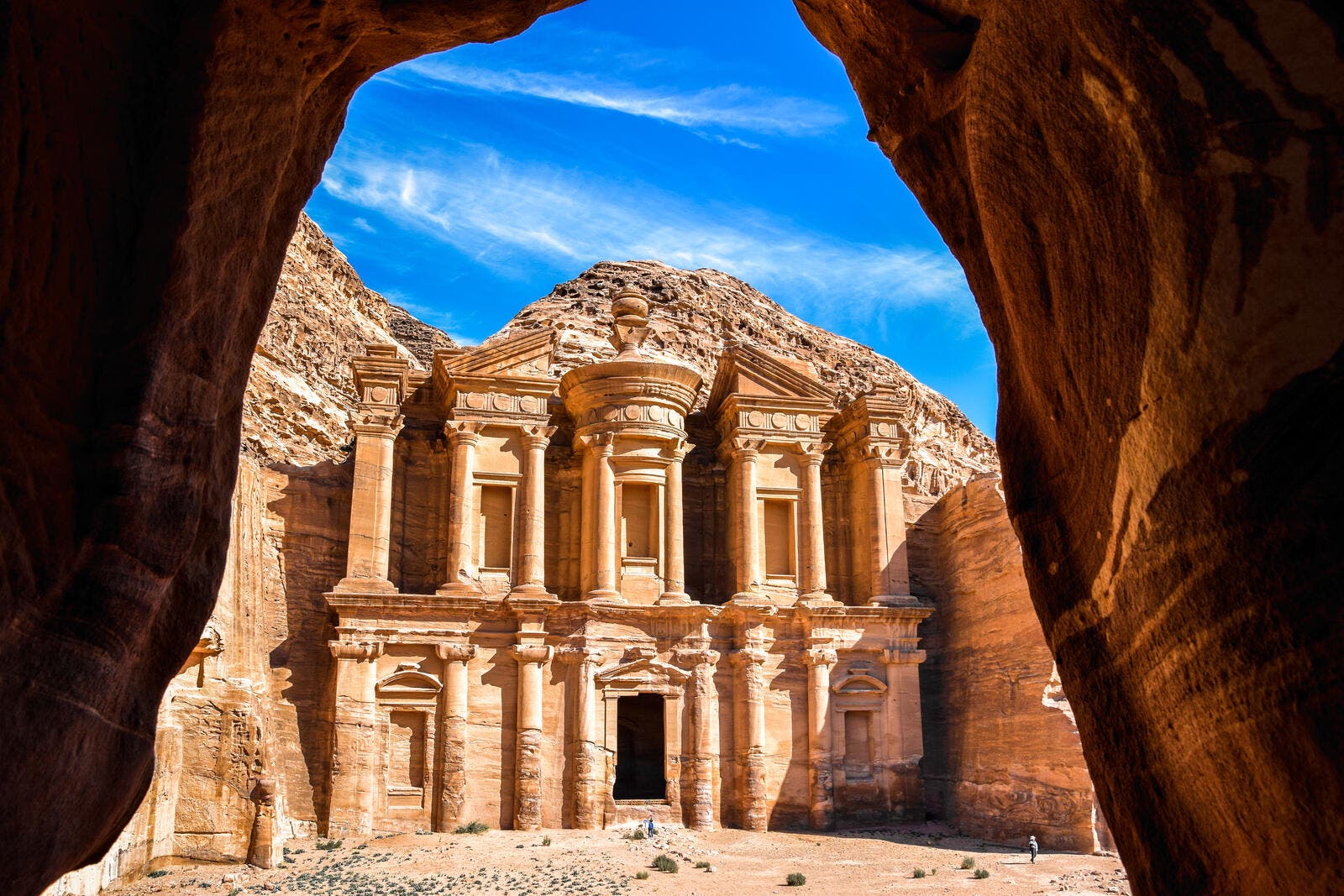 The launch was followed by the awards ceremony for UNESCO Jordan’s online photo competition. Among numerous submissions received from all over the country, the final five winners were selected by the public through a social media campaign. This competition was organised to increase local awareness of cultural preservation and, ultimately, to instil a sense of pride in the hearts of Jordanian youth towards their heritage and traditions, the statement said.

The photo exhibition remains open to the public until November 26 during the Jordan Museum’s regular hours.