Published June 6th, 2021 - 06:42 GMT
Danny Fenster (Twitter)
Highlights
The reason for Fenster’s detention remains unknown, although members of his family said it was because he was a journalist in a country where they wanted to “shut them up.”

A US journalist was arrested in Myanmar while he was trying to travel home to surprise his family with a visit, his mother has said. 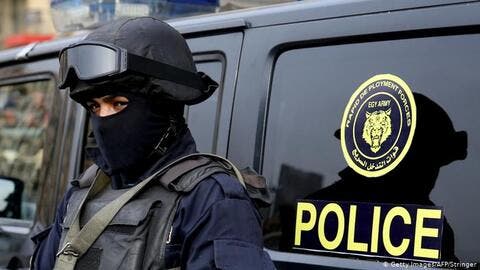 Danny Fenster, who is managing editor of the independent outlet Frontier Myanmar, was detained at Yangon International Airport in late May.

A week ago, Frontier Myanmar’s managing editor Danny Fenster, was detained at the airport. The junta authorities have said nothing. The publication appeals for his release because he has done nothing wrong. https://t.co/qz38QAZdiw #WhatsHappeningInMyanmar pic.twitter.com/qhOug1scy5

His mother Rose said Wednesday he was supposed to go home in July for a visit. “We haven’t seen him in over three years, to surprise his parents — us, my son, his niece and nephew, his 95-year-old grandmother who's a Holocaust survivor, he and my son Bryan were talking and this was a surprise, to come in early like this, to surprise us,” she added.

More than 80 journalists have been detained by the military since the coup in February to suppress independent coverage of protests and the violence that has been taking place in Myanmar.

The mother of Frontier Myanmar editor Danny Fenster pleads: "I just want my son home no matter what it takes. Please release him and send him home to his family." The mother of every political prisoner would say the same thing. Will the junta listen? https://t.co/uj7Jok1tMP pic.twitter.com/HACh2E9BlO 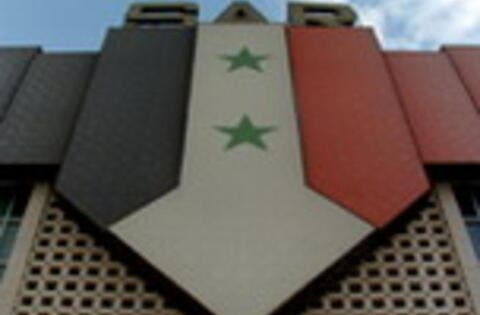 The reason for Fenster’s detention remains unknown, although members of his family said it was because he was a journalist in a country where they wanted to “shut them up.”

On Wednesday, the US State Department demanded his release.