Published September 22nd, 2022 - 12:36 GMT
(Shutterstock/ File Photo)
Highlights
Polish government is working on ways to save energy, but city budgets are already tight and some have even cancelled Christmas lighting

The southwestern Polish city of Wrocław will not host a New Year's Eve party this year and apart from its Market Square, there will be no Christmas illuminations. 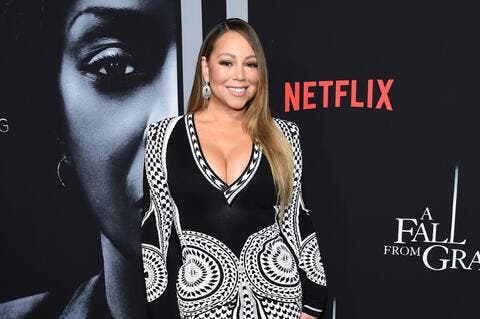 Wroclaw City Hall said that the lighting of bridges will be shortened, and from 10 p.m. will be gradually turned off. The possibilities of turning off street lamps are also being analyzed.

For this amount, MPK could buy 19 Moderus Gamma 2 trams or 40 electric buses, according to the press office of the Wroclaw municipality.

Wroclaw is not alone. Warsaw is to pay nearly 950 million Polish zloty ($196 million) for energy supplies, which is twice as much as a year ago. In Poznan, the city has to reckon with energy bills, 370% higher than in 2021, while in Radom, the increase is to reach as much as 900%.

"Schools, hospitals or cultural institutions are not able to bear the costs that result from increases in the prices of electricity and, to some extent, thermal energy. Olsztyn is to pay 540% more for electricity.

"For the city, this is an increase in costs by over 11 million PLN ($2.3 million)," said the mayor of the city Piotr Grzymowicz in an interview with the local newspaper Gazeta Olsztynska.

He added that "remote learning because of the temperature is real."

The Carols of Christmas: A Celebration of the Surprising Stories Behind Your Favorite Holiday Songs [AUUSYH8]https://t.co/7scF3KYKel

71% of respondents believe Poland is not prepared for the energy crisis; 16% are of the opposite opinion, and 13% do not have an opinion on this subject, according to a survey conducted by the Pollster Research Institute on behalf of "Super Express." 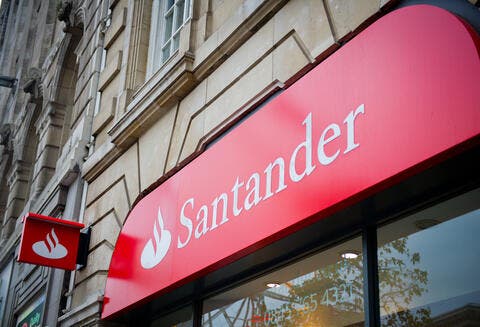 According to a study by UCE Research, almost 70% of Poles are preparing for the upcoming energy crisis.

Every fifth respondent (20.1%) will maintain a lower temperature in the apartment/house than before. 18.3% of respondents will turn off lights in rooms they do not use.