Why are Pro-Palestine Voices Being Silenced Across Europe?

Published May 14th, 2021 - 07:07 GMT
Pro-Palestine voices (Twitter)
Highlights
The intolerance towards pro-Palestinian voices has even affected the sports industry.

Pro-Palestine voices are being silenced across Europe, as banners of support are removed and brute force is used against protestors demanding justice for Palestinians. 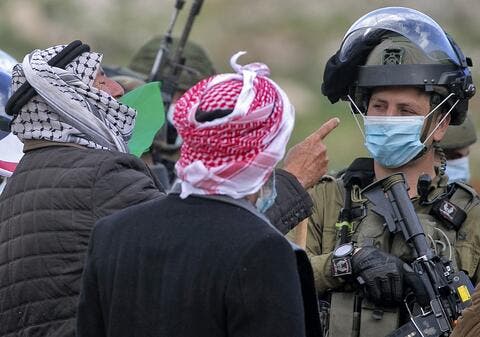 The UN to Discuss Israeli HR Violations Against The Palestinians

As France and Greece dispersed solidarity protests for Palestinians on Wednesday, the two countries were criticised for double-standards and depriving pro-Palestinian voices of a meaningful avenue of democratic expression.

Protesters gathered in Invalides Square in Paris next to the Foreign Ministry following a call by pro-Palestinian associations, chanting slogans in favour of Palestine. Palestinian flags were also carried during the demonstration.

The police immediately showed up at the protest site, asking demonstrators to leave the square, imposing fines on several people.

The Greek police applied brute force on the protesters, firing tear gas on the gathering in front of the Israeli Embassy in Athens.

With Israel unleashing its war machine on Palestine, especially in Gaza, and killing several dozen civilians, including children, Palestinian support from the citizens of various European countries is gaining momentum.

But not every European country is willing to allow criticism of Israel.

The intolerance towards pro-Palestinian voices has even affected the sports industry.

Two Muslim footballers who play for Dutch club Ajax, Noussair Mazraoui and Zakaria Labyad, showed their solidarity with Palestinians by sharing photos on their social media accounts. But the move caused anger among the club’s fans.

One of the pictures Mazraoui posted on his Instagram account depicted Palestinian children holding small stones and taking aim at an Israeli soldier who had pointed his machine gun at one child. There was blood on the ground from the side of Palestinians.

Dutch fans and several people on social media demanded the club to fire and punish the two Moroccan players for sharing the images, writing the caption: “Free Palestine”.

One Ajax fan said on Twitter that as a result, Mazraoui no longer had a place at the club.

Mazraoui also shared the Instagram post of UFC champion Khabib Nurmagomedov. It said, “You don't need to be a Muslim to stand up for Gaza, you just need to be a human."

Celtic removed banners and Palestine flags which had been draped over empty tribunes by the fans ahead of its Scottish Premiership game against St Johnstone.

The club pulled them down and accused their presence on the fans, explaining that “a small group” had been responsible.

"Clearly this is unacceptable and the display was immediately taken down by the club," Celtic officially said.

Celtic have removed the Palestine flags from the standing section. As if the disconnect between Celtic and the fans could have been any worse. The Celtic fans stand with Palestine, even if the club don't. pic.twitter.com/BPRVg9WrA2 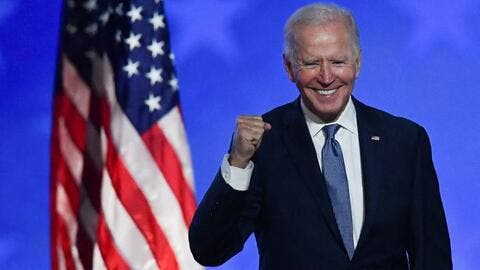 “Celtic fans stand with Palestine, even if the club don't,” a user wrote on Twitter.

Another fan added his voice, tweeting, “Celtic stands with Palestine, now and always.”